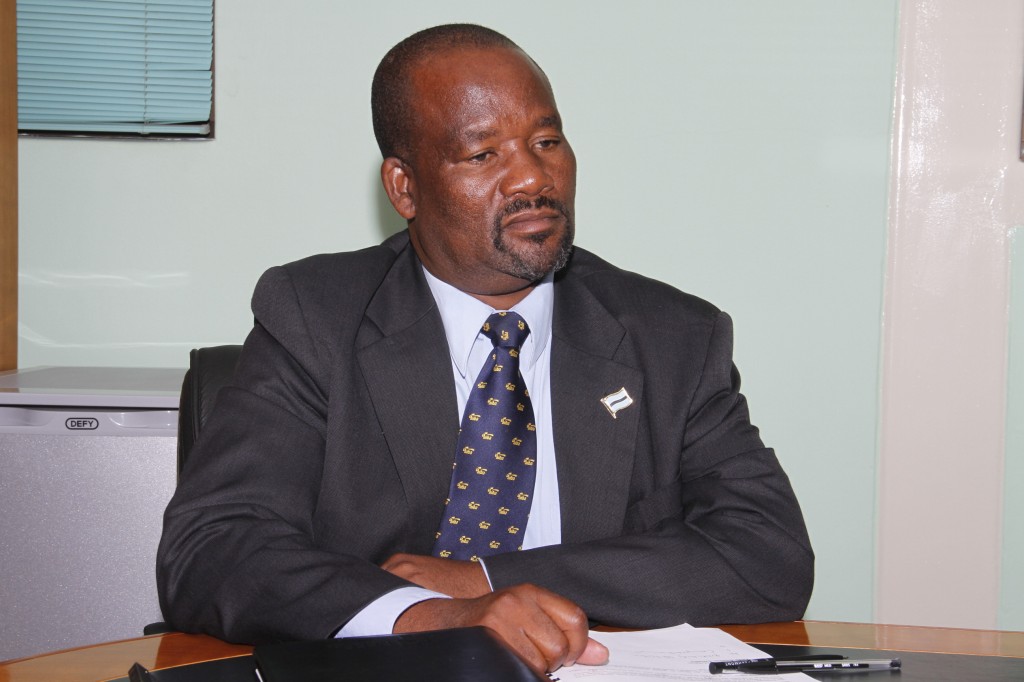 The Global Enabling Trade Report (GETR) has been released. This report is one of the several Competitiveness reports produced by World Economic Forum in partnership with the Botswana National Productivity Centre (BNPC). The GETR ranks Botswana 88th out of 138 countries.

The strong performance of Botswana is on the domestic market access (24th). There is a high mobile broadband subscriptions, suggesting high usage of mobile phones and internet which help in enabling trade. However, there are still indications of low internet usage for business transactions.

The country has a fair performance with regard to operating business environment with a ranking of 62nd. This is largely supported by the country’s relatively strong institutional framework as reported in the Global Competitiveness Report. This pillar also offers opportunities for Quick wins that would lead to future improvements in the country’s ranking.

Border administration, availability and quality of infrastructure and business environment have emerged as the main challenges in enabling trade in Botswana. Efficiency of clearance process(104th), number of days taken to import(118th), cost of import and export(129th) are some of the main barriers to trade in the country. The number of documents required to export is sixty five(65) compared to forty three(43) for importing. This indicates that it is more cumbersome to export than to import.

The Report also shows that failure to openly engage foreign participation, difficulty in hiring foreign labour and judicial inefficiency and impartiality in commercial disputes affect the business environment in country.

Mauritius remains the best performer in the African continent at 29th position overall. The country is one of the success stories in terms of trade development in Africa and its strong trade performance is reflected in the results it achieves on the Enabling Trade Index.

South Africa is ranked 59th and it boosted by its quality infrastructure in certain modes of transport, in particular air and sea. It also benefits from its well protected property rights(18th) and ease of access to finance for businesses (15th).

The Report assesses the performance of 138 economies, in four areas: market access; border administration; infrastructure; and the operating environment. At the top end of the scale, the Enabling Trade Index shows Singapore, Hong Kong SAR, and the Netherlands as the most successful countries in terms of enabling trade.

The assessment is based on the Enabling Trade Index, a methodology that measures the extent to which economies have in place institutions, policies, infrastructures and services facilitating the free flow of goods over borders and to their destination. These trade-enabling factors are organized in seven pillars: 1) domestic market access; 2) foreign market access; 3) efficiency and transparency of border administration; 4) availability and quality of transport infrastructure; 5) availability and quality of transport services; 6) availability and use of ICTs; and 7) operating environment. For this fifth edition of the report, the framework has been improved and enriched with a number of new indicators.

To measure these various aspects, a total of 56 individual indicators were sourced from various international organizations, including the International Trade Centre, the World Trade Organization, the United Nations Conference on Trade and Development, the World Bank, as well as World Economic Forum’s Executive Opinion Survey. Other data partners include the Global Express Association.

The WEF notes that this Report is launched at a time of restored hope for global trade. After several difficult years trying to advance the Doha Round, the Bali package, which was agreed to just a few months ago, and which has the Trade Facilitation Agreement at its centre, has the potential to enable progress on many of the practical obstacles faced by businesses.

Chamber of Mines initiative to nurture participation in mining