Shumba Energy Ltd, the Botswana-based coal mining and energy development company, has concluded definitive agreements with Kibo Mining Plc at its Mabesekwa Coal Project. According to the deal, 35% of the Mabesekwa coal resource shall be transferred to a special purpose vehicle (NewCo), which shall be utilised in the partnership. Equally, 85% interest in NewCo to be acquired from Sechaba Natural Resources Limited, a subsidiary of Shumba for 153,710,030 new ordinary shares in Kibo that shall rank pari passu with the existing ordinary shares in Kibo.

The agreement also states that the Consideration Shares will be issued and credited as fully paid by Kibo to Sechaba on the completion date at an issue price being the higher of GBP0.06 or the volume weighted average price at which the Ordinary Shares shall have traded on AIM for the 30 trading days immediately preceding the completion date. This means that Kibo shares to a minimum value of GBP 9.2 m shall be issued to Sechaba. 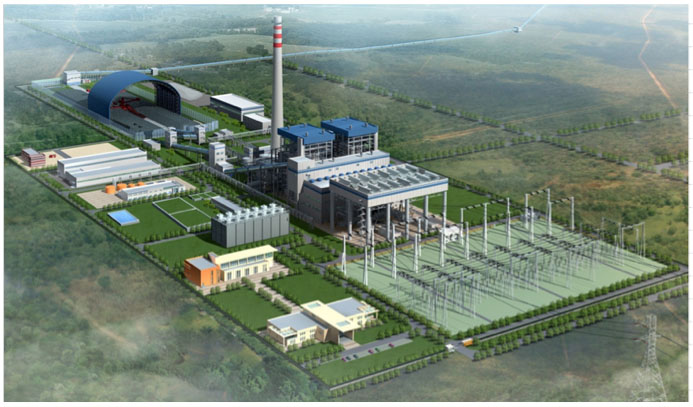 “Kibo shall be given first right of refusal to participate on terms and conditions no more onerous than those available to Sechaba in any energy projects that Shumba may pursue over a six year period from transaction completion and Shumba to be granted a reciprocal first right of refusal on any coal export projects that Kibo may pursue over the same period. This excludes existing projects,” said Shumba in a BSE filing.

However, certain conditions must be met before the transaction can complete, and on or before 1 June 2018. Amongst these include Sechaba having incorporated a new 100% subsidiary (‘NewCo’) of Sechaba and having transferred the Project to NewCo, free of every and all encumbrances and with all permits and authorisations current and in good standing.

“We are delighted to have concluded such a value accretive agreement for our shareholders. The transaction shall see us procure London listed shares in an exciting emerging energy developer to the value of 40% of Shumba’s current market capitalisation. In addition we are confident that the partnership with Kibo shall see us fast track the development of a coal mine at Mabesekwa,” the company said.

Kibo Mining is a multi-asset resource development and energy company focused on South West Tanzania, listed on London’s AIM market and the AltX in Johannesburg. The partnership shall be ring fenced to 35% of the total Mabesekwa in – situ 869mt coal resource. This is in line with Shumba’s strategy to work with strategic partners to fast track current coal resources into production.

The company’s flagship asset is the Mbeya Coal to Power Project (‘MCPP’), which comprises the development of the Mbeya Coal Mine, a 1.5Mt p/a mining operation and the Mbeya Power Plant, a 300 MW mine-mouth thermal power station.

The Mbeya Coal Mine has a defined 120.8 Mt NI 43 101 thermal coal resource. A Definitive Feasibility Study has been conducted on the project which underpins its value with an indicated IRR of 69.2%. The 300 MW mouth-of-mine thermal power station has long term scalability to 1,000 MW, with a full Power Feasibility Study that has been published highlighting an annual power output target of 1,8 GW based on annual average coal consumption of 1.5 Mt.

An Integrated Bankable Feasibility Study report for the entire project indicated total potential revenues of US$ 7.5-8.5 billion over an initial 25-year mine life, post tax equity IRR between 21-22%, debt pay-back period of 11-12 years and a construction period of 36 months.

To assist in the execution this critical power project of the MCPP, Kibo has assembled a team of international advisors and partners including Engineering Procurement and Construction (‘EPC’) contractors and financial teams that are assisting in the development of.