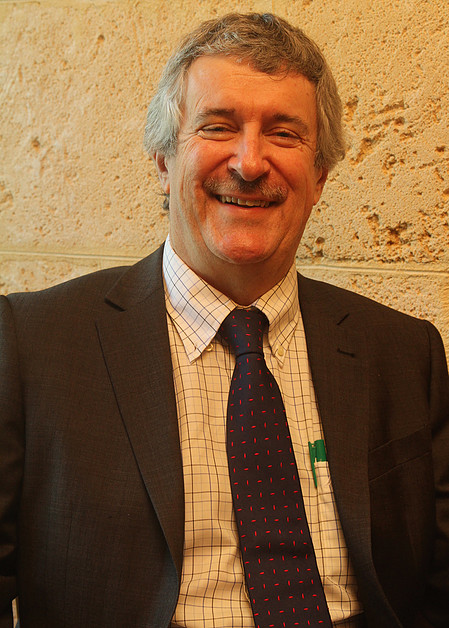 Importantly, 64% of the total resource tonnes are in the Indicated Resource category demonstrating the excellent continuity of the mineralisation drilled on a 100m by 100m grid pattern.

MOD Resources’ Managing Director, Julian Hanna, said the news represented a tremendous milestone for the joint venture and a major step towards MOD’s objective of becoming a long-life, copper producer in Botswana.

“To be able to report 350,000 tonnes of contained copper and more than 14 million ounces of silver in the first resource from a new discovery in a relatively unexplored region is a great achievement for the whole team,” said Hanna.

The unusual geometry of the T3 deposit with wide and continuous zones of shallow dipping mineralisation provides the opportunity for potential low cost open pit mining.

An additional bonus is the large amount of silver (>14Moz) which is expected to be able to be recovered into the copper concentrate, assuming the project goes into commercial production.

“Success at T3 has been achieved in a short time frame and to a very high standard – a credit to all the people on-site, including our many Botswana employees and contractors who have worked hard to achieve this excellent result,” Hanna said.

MOD’s open-pit scoping study is progressing well with a separate, highly experienced team to manage all facets of the process.

Drilling is currently testing for potential extensions to high-grade veins north east of the resource and targeting an IP target approximately 500m down dip from the resource. Exploration will also step out along the T3 Dome and surrounding areas to test potential for other deposits of this type.

Geology and Geological Interpretation The copper and silver mineralization which is the basis for the T3 Phase One Mineral Resource is interpreted to be a Proterozoic or early Palaeozoic age, vein related sediment hosted deposit which is different to other known deposits and mines in the central Kalahari Copper Belt in Botswana.

The Mineral Resource has been defined along a 1.4km long strike length at T3 and the copper and silver sulphide mineralisation occurs in veins and disseminations within mudstone, siltstone, sandstone and marls as host rocks. The resource occurs in sediments and veins, considered part of the D’Kar Formation. The footwall to the resource is generally defined by lower grade disseminated Pb and Zn mineralisation within the host rocks, still considered part of the D’Kar Formation.

Mineralisation is very continuous at T3 and is dominated by mainly chalcopyrite with chalcocite and bornite copper sulphides occurring in lesser amounts. Mineralisation extends from shallow depth (~35m depth) to the limit of drilling at ~274m depth. Minor malachite and chrysocolla oxide mineralisation occurs near surface between approximately 10-25m depth.

Mineralisation can be best described as a sheeted vein deposit dipping at 25 degrees to the north. Interpretation of the drilling data has defined a shallow north east plunge. The thickness throughout the deposit may represent multiple stacked, mineralised horizons, thrusted one upon the other.