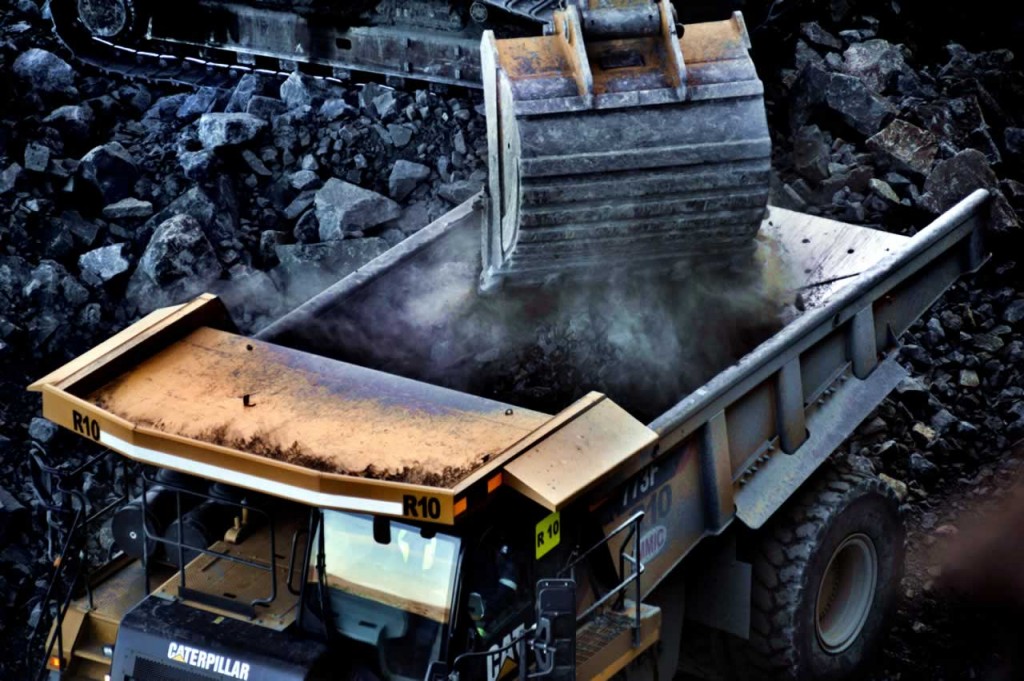 Gem Diamonds Limited has announced its results for the period ending 31 December 2013, which shows revenues, were up by 5% to US$213 million while attributable net profit was up 23% to US$21 million.

The company, which is developing the Ghaghoo mine in Botswana said the technological and strategic investments made during the year, together with a more stable diamond market resulted in rise in revenue.

It also pointed out that its focus for 2013 remained on initiatives to reduce diamond damage at its Letšeng mine in Lesotho and this has resulted in a significant reduction in ‘diamond damage’.

The company also focused resources in the development of the Ghaghoo mine in Botswana, ‘which has made good progress and is on-track for commercial production commencing in the second half of 2014.’ Already, US$71.2 million of a total of US$96 million Phase 1 capital budget has been spent as at 31 December 2013.

Gem Diamonds recovered 95 053 carats in Letšeng in 2013 and treated 6.2 million tones while it has completed the construction of the sand portion of the access decline at Ghaghoo mine. The company plans to complete the development of Ghaghoo, with production commencing H2 2014

Clifford Elphick, Chief Executive Officer of Gem Diamonds, said operations in 2014 have begun well and they are looking forward to bringing the Ghaghoo mine into production in H2.

“I am delighted that the company is able to report a pleasing set of results for 2013, during which good progress was made on all strategic initiatives, including the reduction of diamond damage at Letšeng. Operations in 2014 have begun well and we are looking forward to bringing the Ghaghoo mine into production in H2,” Elphick stated.

“I am pleased to report that the Board of Directors has the intention of paying a maiden dividend to shareholders at the end of the 2014 financial year, based on the Group’s strong balance sheet and the anticipated performance of the Company’s operations.”