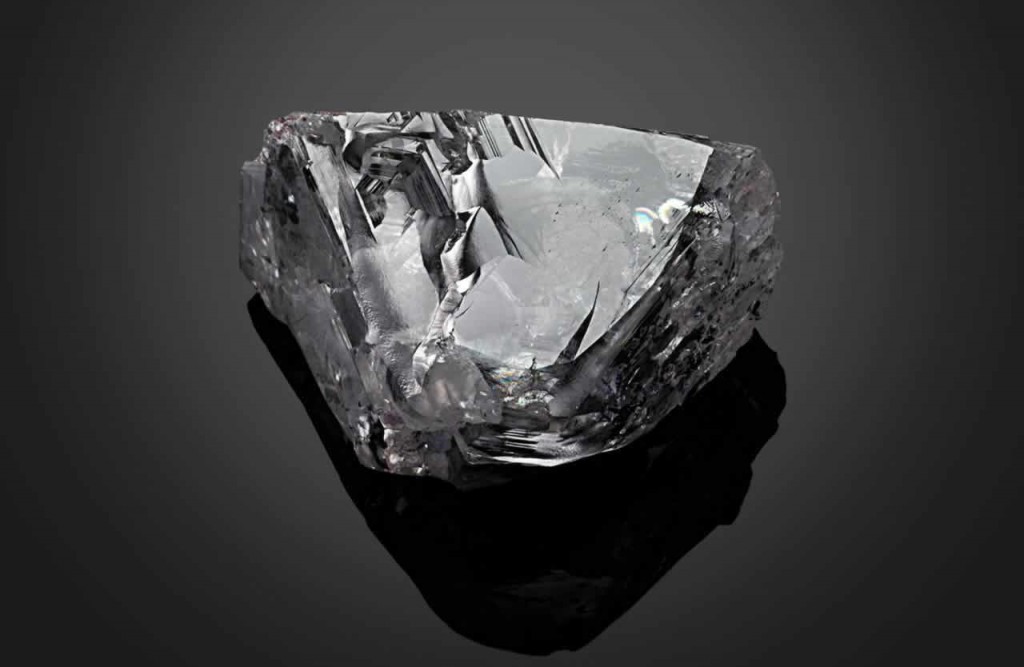 Gem Diamonds Limited has released a revised 2014 Resource and Reserve statement which showed a significant increase in the Letseng Indicated Resource while diamond price for the Ghaghoo Probable Reserve rose.

The diamond company has two resource bases at the Letseng diamond mine in Lesotho (ownership 70%) and the Ghaghoo development project in Botswana (ownership 100%).

The Letseng Indicated Resource has been extended in depth from approximately 100 metres beneath the current pit bottoms (in previous statements) to a new depth classification of approximately 350 metres below the current mine pits on both Satellite and Main pipe orebodies.

The average diamond price for the Letseng Probable Reserves has increased by 19% to $2045/carat, from a previous average of $1715/carat. This improved average reserve price reflects increased market pricing and improved recovery of large high value Type II stones.

It said the increase in the Indicated Resource base is a result of improved confidence in the Resource through infill drilling programmes, improved estimation techniques and detailed geological studies.

On the other hand, the average diamond price for the Ghaghoo Probable Reserve has increased by 9% in line with market price increases for these goods.

The company said the SAMREC Compliant Resources and Reserves have been independently verified by Venmyn Deloitte.