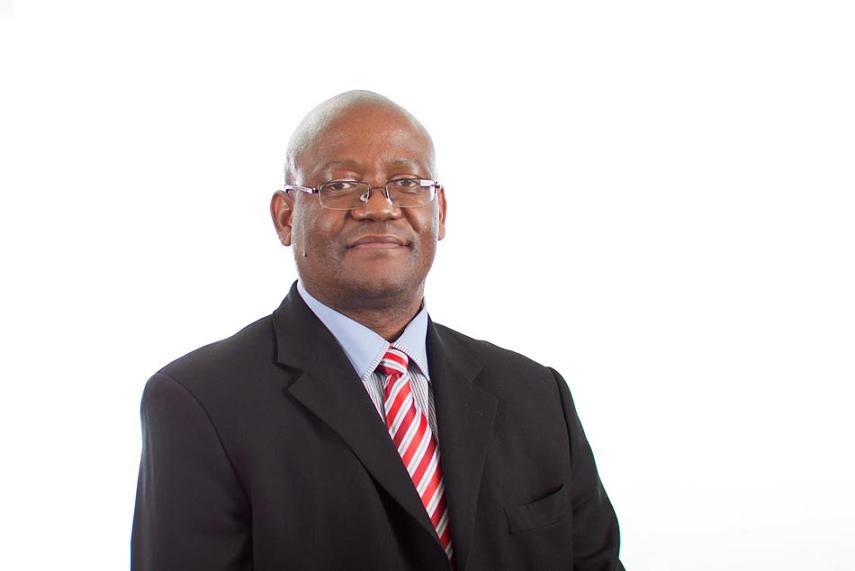 Debswana said it will hand over the Kalamare Community Hall, which was built at a cost of P650 000, on March 20, 2014.  According to diamond mining company, the construction of the hall began in 2013 after a request from the Kalamare Village Development Committee for such a facility.

A press release stated that the hall will be used for community activities including workshops, and seminars and will be available for hire for events to generate income for further developments in the village.

Debswana’s Head of Corporate Affairs, Esther Kanaimba-Senai, revealed that when the Kalamare VDC expressed its urgent need for a community hall, the company found it imperative to assist as part of ‘our continued efforts to mine diamonds and enrich the nation.”

“Not only have we built a hall, we also gave Kalamare locals first priority at employment opportunities during the construction phase of the hall,” she said.

The Kalamare VDC Chairperson, Mookodi Legwatagwata, on the other hand said the need for a community hall of this stature was identified in 1995, but revealed that due to lack of funding, it took 20 years before they could have such a facility.

“We are both grateful and excited about this hall,” said Legwatagwata, adding that “Debswana went above and beyond in the construction of this modern hall as it contains amenities such as a kitchen, offices and it is accessible to people with disabilities.”

“I would like to thank Debswana for building this hall for us. This is the first of its kind to be built in our village and we look forward to utilizing it fully, the hall will also help create revenue in our village,” added Kgosi Mosinyi of Kalamare.

The official handover of the hall will be performed by the Debswana MD, Balisi Bonyongo and the Assistant Minister of Presidential Affairs and Public Administration and Member of Parliament for the area, Phillip. Makgalemele would attend the event.