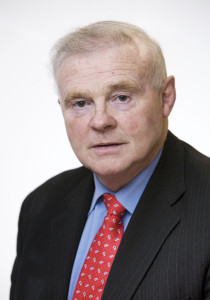 Botswana Diamonds (BOD) has revealed that a 7-person Russian team of geologists and mineralogists has arrived in Botswana and work is now underway on Prospecting Licences PL206, PL 085 and PL210.

Drilling will commence imminently on anomaly, AN210-1, which is on licence PL 210.  The drilling will be completed by the end of September.  The target is an anomaly of good indicator minerals with coincident magnetic and electromagnetic signatures.  Three boreholes to a depth of 110m each will be drilled.  Following this, the core samples will be analysed for the presence of kimberlite. An immediate visual inspection by the on-site Alrosa mineralogists will be followed by in-depth laboratory analysis of the cores at the Alrosa in-house facility in St Petersburg, Russia.

Following this, the team will move to our licences (PL 135, PL 136 and PL 137) in the Gope region. On these small licence areas, measuring 46 sq. km, 48 sq. km and 3.3 sq. km respectively, exploration will commence with verification sampling using small-grid geophysics and magnetic geochemistry. The objective is to define potential new drill targets.

John Teeling, Executive Chairman, said drilling anomaly AN 210-1 in the next few weeks will show us if there is a kimberlite on PL210. “Visual results from the drilling will be forthcoming in October. On top of this we expect new drill targets to be identified on our other ground, both in Orapa and Gope,” he said.