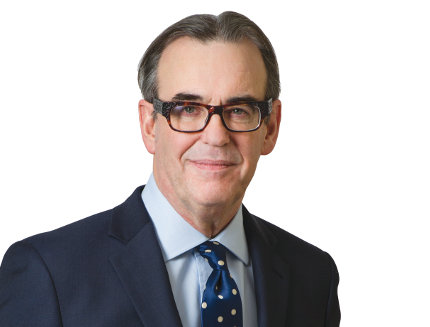 Gem Diamonds Limited has announced the appointment of Michael Lynch-Bell as an independent non-Executive Director with effect from 16 December 2015.

He was a member of the assurance practice from 1974 to 1996 when he transferred to the Transaction Advisory Practice.  He was also UK Alumni sponsor and a member of the firm’s EMEIA and Global Advisory Councils. He retired from EY as a partner in 2012 and continued as a consultant to the firm until November 2013.

“I am delighted to welcome Michael to the Board as a non-Executive Director and Chair to the Audit Committee. His wealth of experience in finance and mining will complement the skill set of the existing board,” Chairman Roger Davis said.