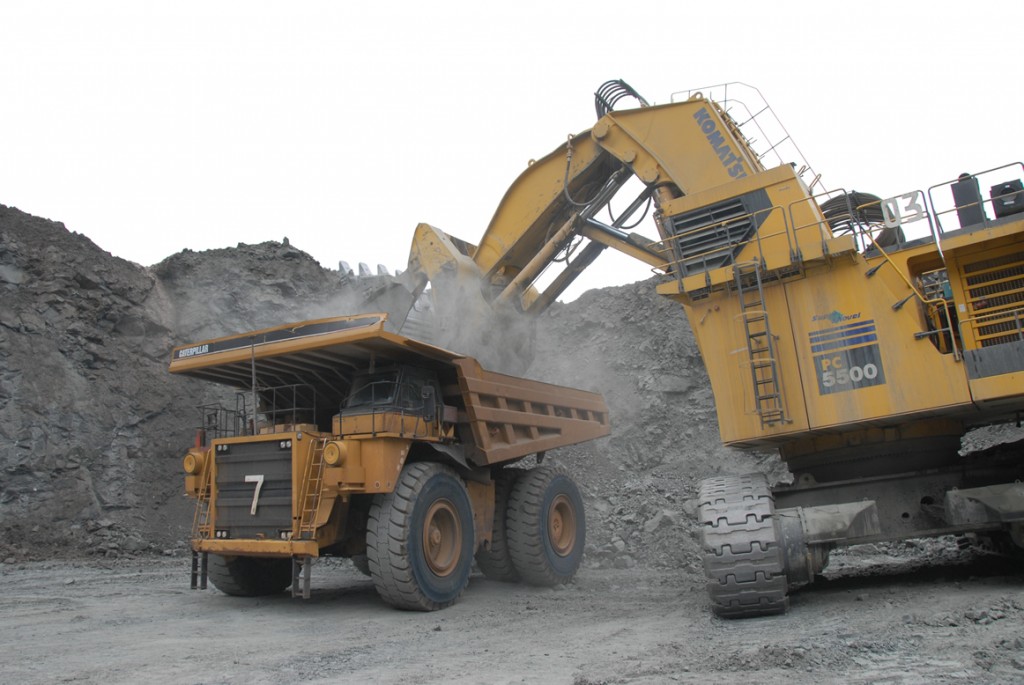 Global diversified mining group, Anglo American plc said its diamond production decreased by 16% to 7.1 million carats in the last quarter of 2015, which was a reflection of a decision to reduce production in response to trading conditions.

The company—the parent company to De Bees– said on its Production Report for the fourth quarter ended 31 December 2015 that rough price index was on average 8% lower in 2015 than in 2014, with the index falling by 15% over the course of the year.

De Beers was mostly hit in Botswana where it gets most of its diamonds as production fell at Debswana (50/50 owned by De Beers and Botswana government).

“At Debswana (Botswana), production decreased by 21% to 4.7 million carats as a result of a reduction in tonnes treated at Jwaneng and Orapa, consistent with the decision to reduce production in line with trading conditions,” stated the company.

“Damtshaa (a satellite operation of Orapa Mine) was placed on care and maintenance from 1 January 2016. Production at DBCM (South Africa) increased marginally to 1.5 million carats.”

Anglo also noted that Venetia’s production declined, driven by a reduction in tonnes treated, consistent with the decision to reduce production in line with trading conditions. Voorspoed and Kimberley both increased production, although this represents a small proportion of overall production.

“In December 2015, De Beers announced that Snap Lake would be placed on care and maintenance with immediate effect. Quarterly production increased by 17% compared with Q3 2015, due to improved grade at Orapa and as a result of an annual planned six-day plant shutdown at Venetia in Q3. Rough diamond sales volumes in the quarter were 3.6 million carats (from 3 sights), compared with 3.0 million carats in Q3 (from 2 sights),” said Anglo.

“This reflected the weaker trading conditions and higher pipeline stocks that impacted the midstream. For the full year, volumes decreased by 39% to 19.9 million carats (20.6 million carats on a 100% basis including all sales by joint ventures).”

The De Beers rough price index was on average 8% lower in 2015 than in 2014, with the index falling by 15% over the course of the year. However, the average realised price at $207 per carat was 5% higher than in 2014 due to a higher quality average product mix.

Anglo American Downsizes As Mining Is Battered By Global Slowdown