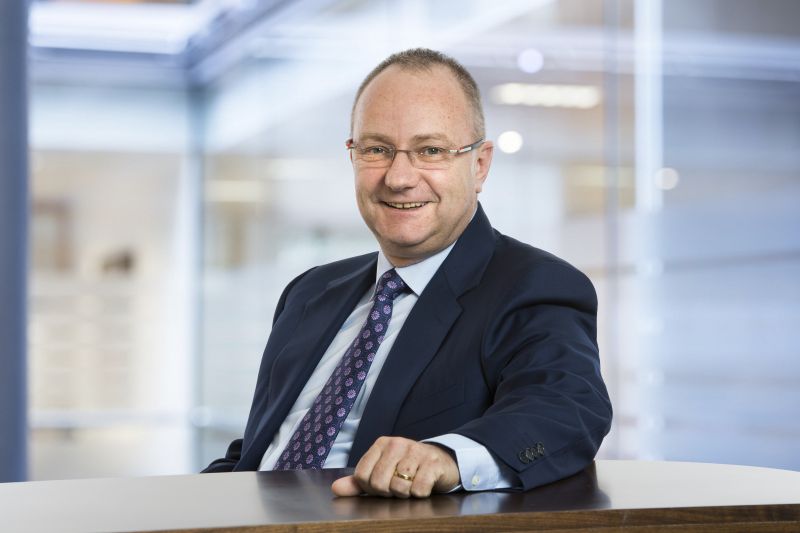 Global mining giant, Anglo American said production at its diamond unit, De Beers decreased by 10% to 6.9 million carats, reflecting the decision to reduce production in response to trading conditions in 2015.

According to Anglo’s Production Report for the first quarter ended 31 March 2016, at Debswana owned 50/50 by De Beers and Botswana government, production decreased by 5% to 5.3 million carats as a result of the strategy to align production to trading conditions.

“There was lower production at Orapa, partially offset by an increase in production at Jwaneng. Damtshaa (a satellite operation of Orapa) was placed on care and maintenance from 1 January 2016,” said the mining group.

Production in Canada decreased by 68% to 0.2 million carats due to Snap Lake being placed on care and maintenance in December 2015.

Anglo American Chief Executive, Mark Cutifani said the Q1 2016 operating results are in line with the equivalent period of 2015 on a copper equivalent basis(8) and reflect the major restructuring programme under way and our ongoing efficiency and cost reduction strategy.

“They also demonstrate the market discipline we continue to show in our key markets, particularly diamonds and platinum, and are consistent with our restructuring plans as we focus on lower cost and higher margin assets,” Cutifani stated.

“We are encouraged that the actions we have taken in diamonds are continuing to have a positive effect, while operational productivity continues on an upward trajectory. As a consequence of our solid progress, our production guidance for 2016 remains unchanged.”

Debswana Production Up 6% To 6.3 Million Carats In Q2