Extract Group Limited has denied claims by Lucara Diamond that it failed to fulfill its contract obligations following the termination of a mining contract at Karowe mine. 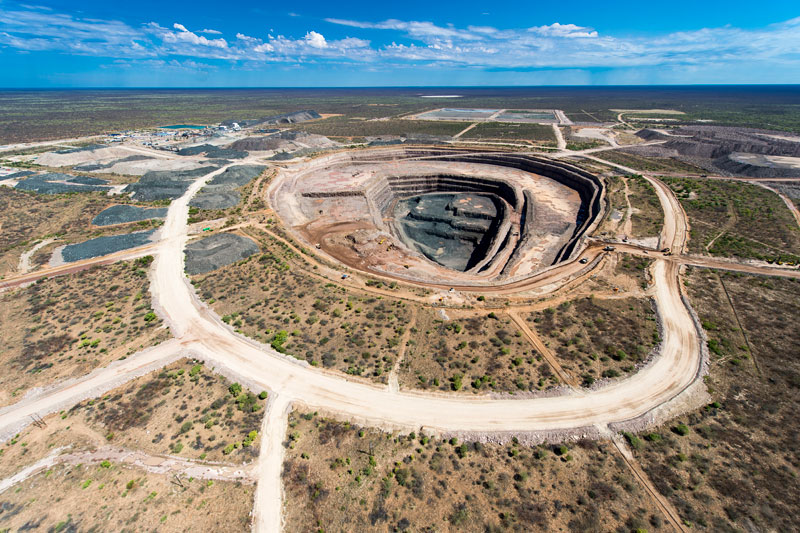 The company, through its Eqstra Botswana operations commenced, in December 2014, a five year opencast mining contract with Boteti Mining Proprietary Limited, through its holding company, Lucara Diamond Corporation—which is listed on the Toronto Stock Exchange.

“Shareholders are advised that Boteti has, on 29 November 2016, advised Eqstra Botswana of its intention to terminate the opencast mining contract and to cease mining operations on 13 December 2016,” said the JSE listed mining contractor.

“Boteti further intends to withhold payment due to Eqstra Botswana for work performed in October and November, as a result of irreconcilable differences with regards to volumes mined.”

It added: “The company categorically denies and refutes any allegations of improper conduct relating to the performance of its contractual obligations.”

Eqstra said it made all reasonable efforts to resolve the issue in order to progress the partnership in a mutually beneficial way.

“Eqstra Botswana will seek to recoup its damages, in terms of the contract, which was to endure to December 2020. Discussions are ongoing to minimise job losses in Botswana.” The contract value for Eqstra Botswana is approximately R500 million per annum of revenue and contributed R8.5 million profit after taxation per annum.

eXtract’s Botswana operations are ring-fenced to the local entity and will not affect eXtract’s plans in bringing efficiencies to its balance sheet and operating model. The board of directors of eXtract will continue to assess all contracts to ensure the delivery of appropriate returns to achieve the Company’s strategy.