Forevermark, the diamond brand from The De Beers Group of Companies, says it has passed 2,000 retail doors globally, following the opening of the Zen Diamond Anatolium store in the city of Bursa in Turkey. The milestone consolidates Forevermark’s position as one of the world’s fastest-growing diamond brands. 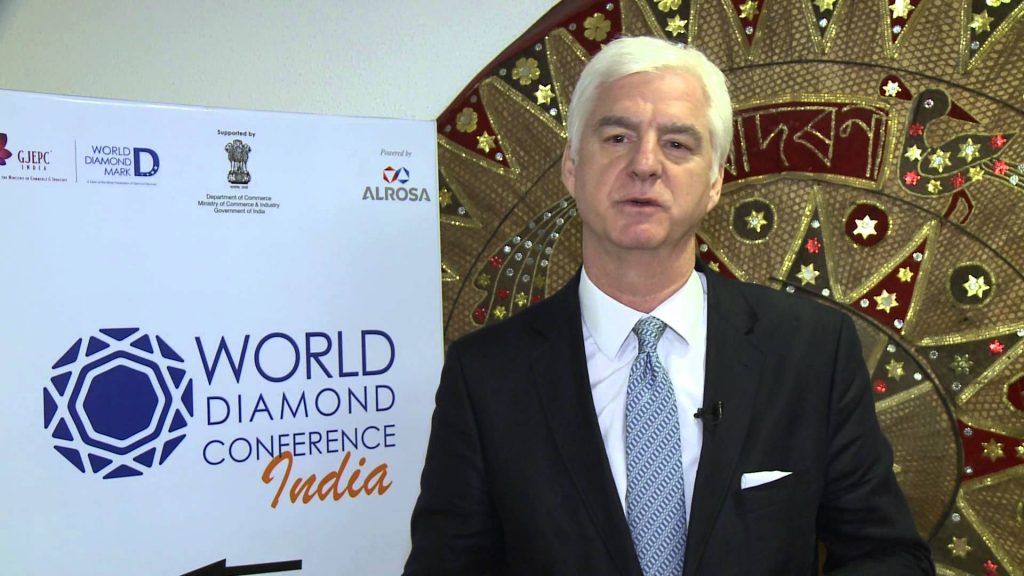 Forevermark was launched in 2008 with the promise of diamonds that are rare, beautiful and responsibly sourced. Since then it has grown significantly and is now available in 25 markets worldwide.

De Beers continues to invest substantially in the Forevermark brand, with US$85 million spent on Forevermark’s consumer-facing marketing activities in 2016 to help stimulate global demand for diamond jewellery. The opening of the 2,000th Forevermark retail door follows a strong 2016 for the brand, which saw: a 14% increase in door numbers; the expansion into three new markets – Hungary, South Korea and Thailand and a 21% year-on-year increase in inscription numbers.

Forevermark is a growing diamond brand

Stephen Lussier, CEO of Forevermark said opening their 2,000th global retail door around eight years after launching the brand is an amazing achievement. He said they will continue to invest significantly in the brand to support its fast growth.

“In 2017 we will inscribe our two millionth Forevermark diamond, highlighting just how strong demand is for diamond jewellery that’s not only beautiful and individual, but also responsibly sourced. Meanwhile, we will also expand further through our licensee model in Western Europe and Asia in 2017, meaning that the Forevermark promise will reach even more consumers around the world.”

Emil Güzeliş, Chairman of Zen Diamonds, said: “We are delighted to have opened Forevermark’s 2,000th global retail door, having established our exclusive licensee partnership for the Turkish market back in 2014 and now having 54 Forevermark doors in the country. It’s a young but very popular brand and offers real opportunity to engage consumers with diamonds in different ways. The product message is very strong and our customers are responding very well to the jewellery designs as well as the diamonds themselves.”