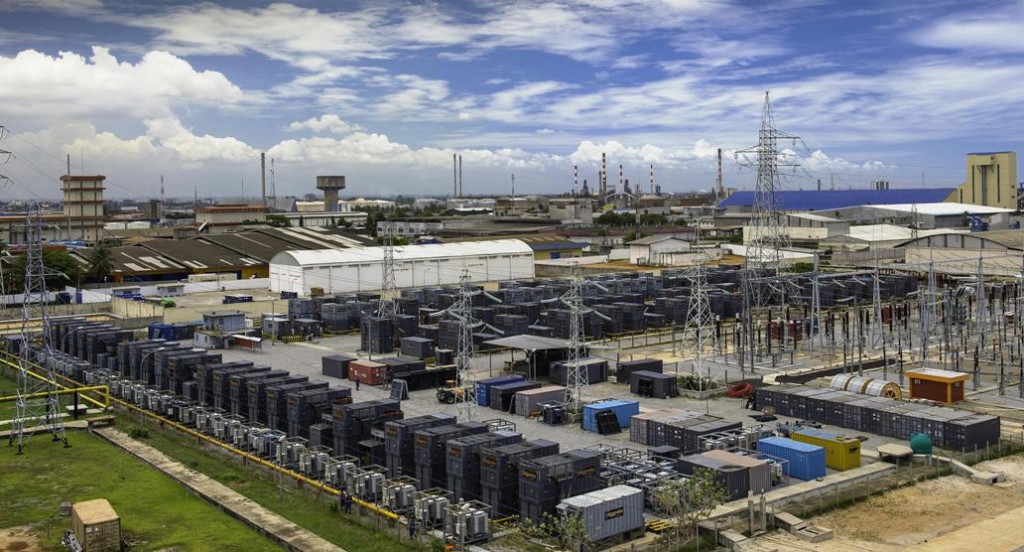 Aggreko has announced a three year contract extension to its 200 MW gas-fired power project in Ivory Coast, with an option to extend this by a further two years. The Aggreko plant in the Vridi area of Abidjan provides critical power to Ivory Coast and surrounding countries interconnected to the Ivory Coast grid.

The facility was installed in 2010 with the first phase of the project producing 70 MW. This was later increased to 100 MW in 2011 and again increased in June 2013 to 200 MW. With a booming economy and GDP growth of around 9%, demand for energy has been increasing steadily in recent years. The Aggreko plant injects vital capacity into the local grid, helping keep essential infrastructure and services running, while also ensuring power supplies are maintained to both business and domestic users.

“We are pleased to be extending the Aggreko project which forms an important part of our program of strengthening the energy infrastructure across the country,” commented Amidou Traore, Director General, CI-Energies. “The 200 MW supplied from the Aggreko plant is an important component of our energy generation mix and helps us maintain supply to our customers while we develop our long-term infrastructure programmes.”

Economies across Africa are growing at a phenomenal rate resulting in an increased strain on power generation, transmission and distribution infrastructure. By adding large-scale, fast-track interim power, countries can continue to supply the energy required to sustain economic growth while governments and state utilities work on bringing new generation capacity online.

“Our project in Ivory Coast is a great example of the value Aggreko brings to its utility customers in Africa,” commented Christophe Jacquin, Managing Director, Aggreko North and West Africa. “Our solutions address shortages in power generation capacity, giving our customers the ability to maintain supply while they work to improve their systems.”

The programme involves an intensive training syllabus incorporating advanced technical, engineering and project operations modules. Graduates have access to fast-track employment opportunities within technical and project operations positions in the Ivory Coast and other locations in Aggreko’s network of international power projects.

The programme has so far seen 18 Ivorian and West African engineers trained with 14 of these going on to graduate and join Aggreko in various locations across Africa. (Distributed by APO (African Press Organization) on behalf of Aggreko plc.