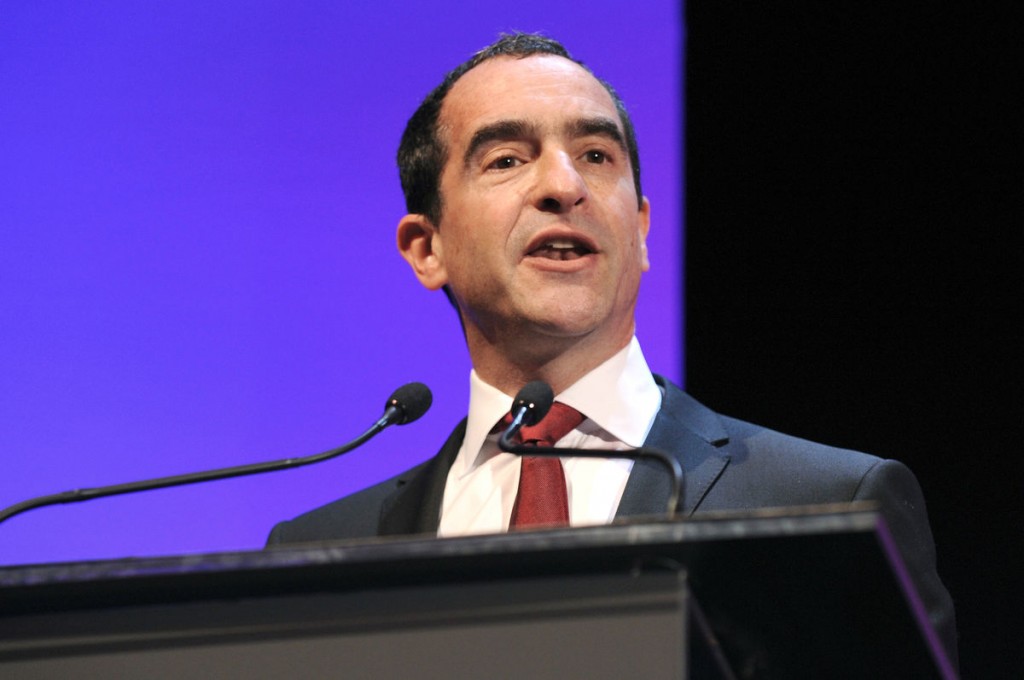 Bloomberg New Energy Finance will hold its Future of Energy Summit on 13-15 April at the Grand Hyatt in New York—with the event expected to welcome more than 1,000 global energy leaders.

The forum is one of the most respected in the energy industry, gathering together the executives, senior investors and policy-makers who collectively drive the world’s transition to cleaner energy.

This year’s theme, “opportunities in transformation” will be explored in 45 sessions covering key areas for the future of utilities and the energy system worldwide: those areas are power generation, grids, connected homes and vehicles.

Michael Liebreich, chairman of the advisory board at Bloomberg New Energy Finance, revealed that last year, the summit focused on ‘phase change’ – the idea that profound change going on under the surface in the energy system may manifest itself quite suddenly and decisively.

“This year, we will be debating four areas core to the transformation that is happening. It will be fascinating to pull the insights we get on each into one picture.”

There is much to discuss as in 2014 there was a rebound in global clean energy investment, up 16% to $310bn after two years of decline. There was also some 95GW of wind and solar generating capacity installed worldwide, easily a record.

“Major announcements included Google’s $3.2bn acquisition of Nest, a climate change agreement between China and the US, and E.ON’s historic decision to split into two companies, selling off its conventional generation assets to concentrate on its renewable power and consumer-facing activities.”