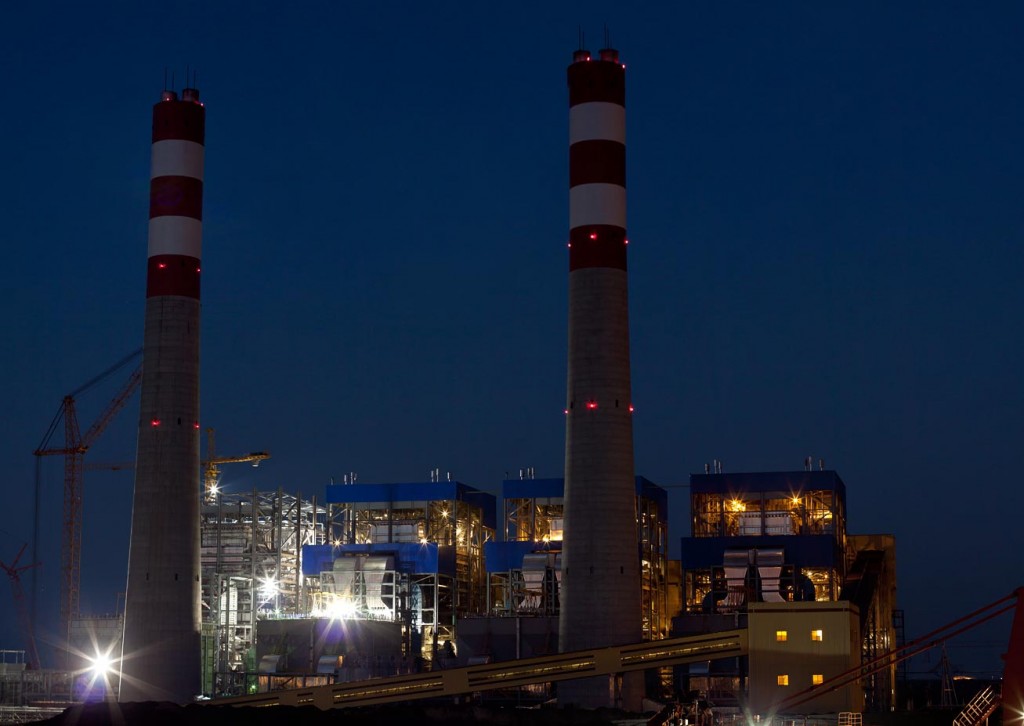 A power station in Botswana (Pic By www.bpc.bw)

The Botswana Power Corporation (BPC) the current power interruptions are a result of the loss of one unit at the struggling Morupule B power project.

According to an update from the state owned power utility, the domestic generation capacity is constrained due to a forced outage of one of the four units (Unit 3) at Morupule B power station since 31st July 2015 resulting in loss of 130MW.

“Currently two units (Unit 1 & Unit 4) are in operation delivering about 200MW. The output of these units is restricted due to remedial maintenance on both units,” BPC said through the Botswana government information portal, BW government.

It added that the fourth unit (Unit 2) which has been on a forced outage since 13th June 2015 is expected to be back on the grid by mid-August 2015 barring the unforeseen.

Equally, the prevailing supply shortfall has been exacerbated by the unavailability of power imports from our main suppliers (in the main South Africa and Mozambique) who are also experiencing power generation challenges.

“In addition to dispatching diesel fired emergency power plants, the Corporation is working round the clock to restore all the units at Morupule B at the earliest possible to avoid prolonged and sporadic power interruptions.”