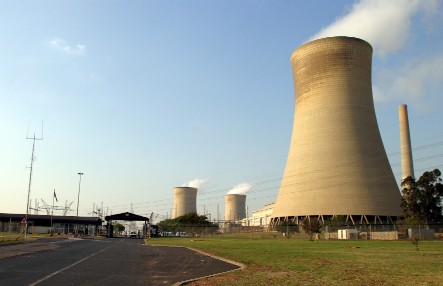 Exxaro, the South African-based diversified resources company said it will continue to engage Eskom over the impasse regarding the Coal Supply Agreement (CSA) from the Arnot Mine to the Arnot Power Station in Mpumalanga.

The state-owned company, Eskom has a cost-plus contract with Exxaro for the supply of coal to the Arnot power station, which expires in December 2015. The parties have been in ongoing discussions from as early as 2013 about the challenges that the Arnot Mine has in meeting its production targets, and its high cost of production.

Eskom had complained that despite various meetings and commitments, Arnot Mine has still not been able to meet its production targets and Exxaro has not been able to address these issues. “This has forced Eskom to allow this contract to expire and to seek an alternative supplier at a lower price,” said Eskom.

“Eskom continues to engage with Exxaro in line with contractual obligations, however, this will not be at the expense of taxpayers.”

Eskom added that it was important to note that Exxaro owns Arnot Mine and therefore it has the sole decision on whether it closes it or not, as such, Eskom “is deeply concerned about the reported potential closure of this mine and the potential loss of jobs. However, Eskom and the country cannot afford to continue buying coal at R900/ton.”

“We are continuing our discussions with Eskom to reach a joint closure solution as prescribed in the CSA. We are conscious and concerned about the potential for negative consequences on Arnot mine employees,” Exxaro said.