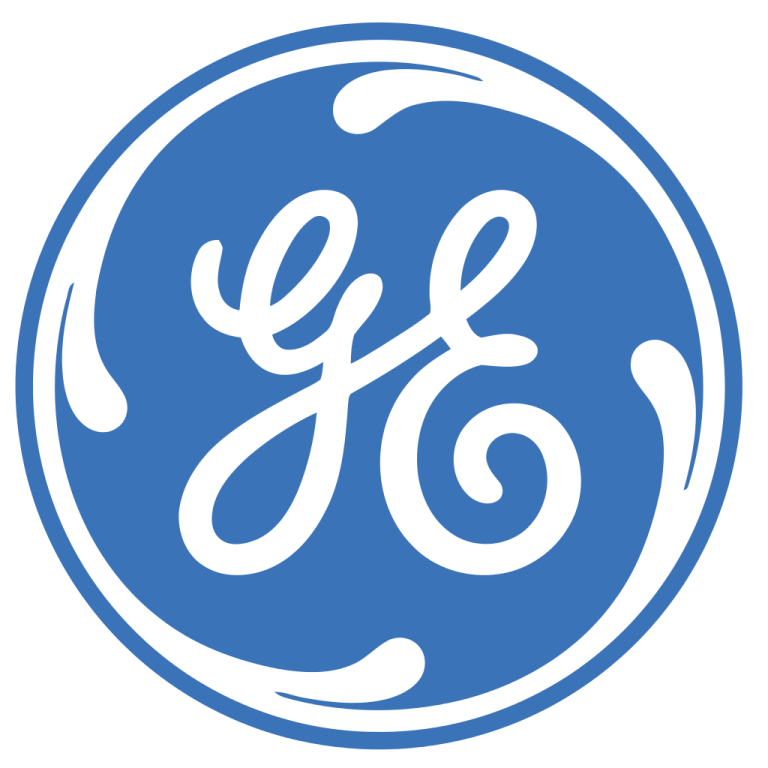 “We selected GE and Clarke Energy for our site in Dar es Salaam due to the efficiency performance of similar units in Tanzania and their service support available in the country,” said Rajesh Nair, technical manager, Said Salim Bakhresa & Co ltd.

Tanzania has large domestic reserves of gas that are located in coastal waters off the southern part of the country. There have been two gas pipelines constructed in Tanzania to transport that gas from the site of production to the site of use. The first pipeline reached full capacity a number of years ago and supplied a limited number of industries with gas for self-consumption. The second gas pipeline has just been completed resulting in new supplies of gas being made available to industry.

“Bakhresa is one of the leading industrial houses in Tanzania, and this natural gas-fueled power generation has significant cost- and carbon-saving benefits,” said Hugh Richmond, business development director, Clarke Energy. “As Clarke Energy’s first project in Tanzania, it will help reduce the factory’s operational costs and, in parallel, deliver reliable power.”