The total number of goods leaving and coming to the country increased in February according to Statistics Botswana’s latest figures.

Stats Botswana said in the International Merchandise Trade Statistics (IMTS) Monthly Digest, which presents statistics on Botswana’s total imports and exports of goods at the end of February 2017, that during the period total imports were valued at P4, 203.8 million, showing an increase of 31.3% (P1, 001.8 million) from the January value of P3, 202.0 million. 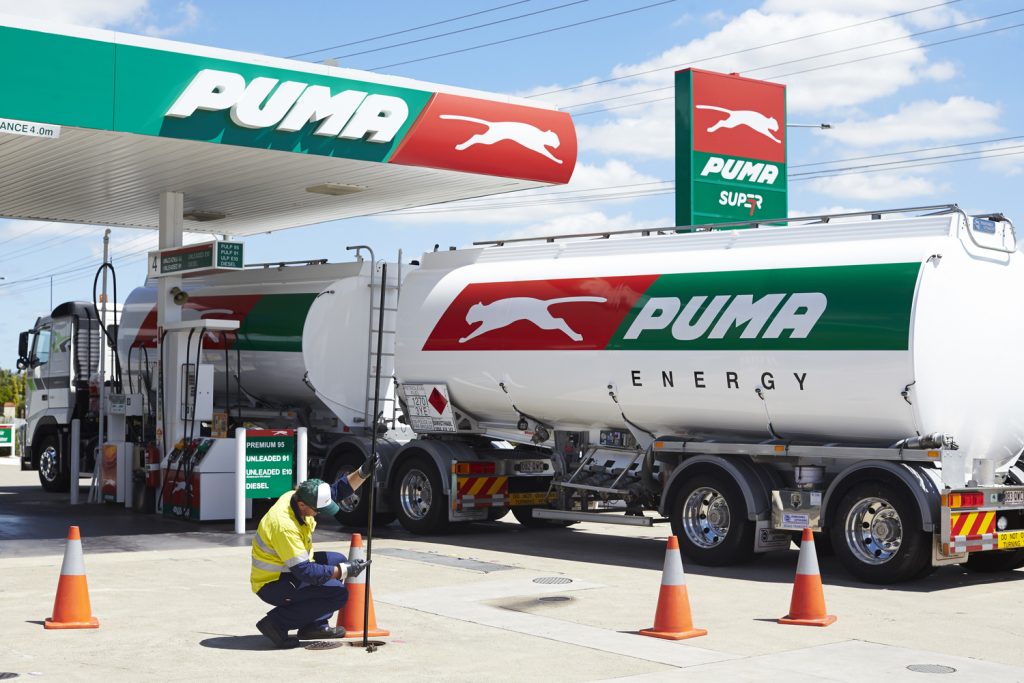 On the other hand, total exports were valued at P6, 763.0 million, showing an increase of 6.1% (P389.4 million) from the January 2017 value of P6, 373.6 million. The numbers agency revealed that all commodity groups recorded increases in imports during February 2017.

Morupule B Failure Drags Down Botswana Electricity Output In Q3