“Nuclear energy is certainly not any more expensive than any other energy source” says nuclear expert Dr Anthonie Cilliers, explaining that “the large 9600MW nuclear programme has created an impression of a single expensive mega-project, when in fact the purpose of the fleet approach was to drive down costs over time and increase the learning rate. This should be broken up into smaller chunks, for example, should two nuclear reactors be added to the current plant at Koeberg, the cost would be no more than the guarantees already provided by treasury for the current IPP programme, whilst two nuclear reactors would produce more units of electricity per year (and more reliably) than the units on the IPP programme.” 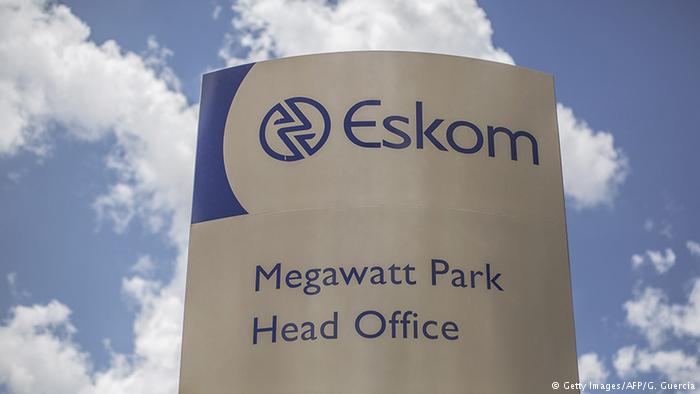 Eskom had hoped for nuclear energy

He adds: “I agree that South Africa’s fiscus is constrained at the moment, I believe this will change and when it does we need to be prepared. If we cannot afford nuclear new build we cannot afford any new build. We also have to remember that the new IRP has not been gazetted and with an outdated IRP, I find the approval of any energy projects (including nuclear) irrational.”

Dr. Anthonie Cilliers is the National Coordinator of SAN-NEST (South African Nuclear Education, Science and Technology) the R&D Programme Manager: Advanced High Temperature Reactor (AHTR) and Honorary Research Fellow at the University of the Witwatersrand. A regular commentator and speaker at African Utility Week, he returns this year as a panellist during the Nuclear Power Africa conference at the event from 15-17 May in Cape Town.

“Nuclear is certainly part of the energy mix in Africa,” says Daniel Njoroge Butti, Energy Economist at the Karatina University in Kenya, another expert who will share his views at African Utility Week and asked whether there is appetite for investors to fund nuclear energy projects, he replies: “the definitive answer is YES.”

With regards to costs he explains that “in my view, nuclear energy has significantly high initial costs but very low operating costs vis a vis other energy sources like renewable energy which has relatively low initial costs and periodical costs involved in operations which eventually become very high. On the other hand, coal energy presently is considered an outdated source of energy given that it does not meet various conditions as a clean energy. Hence the only conversation that should be sustained is a decent conversation of how all these energy sources can complement each other.”

“We need to replace coal with nuclear”
“In South Africa,” says Dr Cilliers, “the common belief is that we have excess electricity that we do not need nuclear energy in the short term. This is a slight misnomer as the excess electricity stems from the recent high prices which in turn are constraining our economic growth. The reality is that South Africa needs more electricity at an affordable cost to support economic growth – for this an intervention by government is required. We also tend to forget that many of our coal stations are reaching end of life within the next 10 years, we are already seeing the operation and maintenance cost of these plants rising. We need to plan to replace these coal plants with nuclear plants, we have no other option.”

According to Dr Cilliers: “specialists in South Africa are currently working on a project to determine the macro-economic impact of nuclear build programmes on a country in partnership with the International Atomic Energy Agency and 15 other countries. What we are seeing is that the contribution to the GDP from these projects (during construction and operation) is staggering as it becomes an enabler of economic growth and job creation, directly, indirectly and inducing new jobs in other sectors – far more than industries that rely heavily on import and local assembly.”

Balanced combination of energies
“The energy sector should play a more versatile role by providing safe, reliable, affordable and clean energy for the country” is the opinion of Des Muller of NuEnergy Developments and a member of the Nuclear Industry Association of South Africa’s Supply Chain Development Sub-Committee.

He adds: “this can only be achieved through a balanced combination of Thermal, Renewable/Hydro and Nuclear Energy. Sustainable energy systems should also be able to augment our water supplies, power an imminent electric transport sector and reduce our high transmission losses through decentralised power generation at the load-centres.”