AIM and ASX natural gas explorer Tlou Energy Limited, says 2D Seismic programme is underway across the Lesedi and Mamba coal bed methane (CBM) Projects in Botswana. The survey, which commenced on October 8, 2017, is targeting areas considered to be highly prospective for the addition of Gas Reserves. 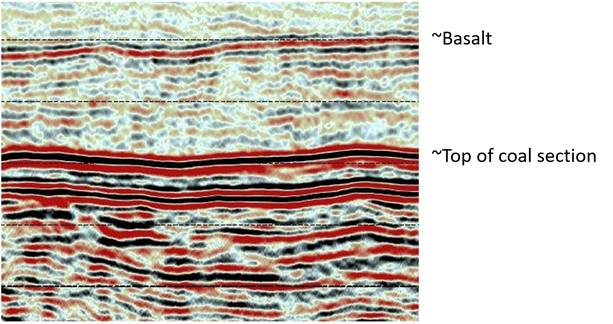 The seismic survey comprises ~250km of new data over the company’s Lesedi and Mamba projects including over part of the Mining Licence area.  It is being conducted by Velseis Pty Ltd (“Velseis”), an Australian seismic acquisition and processing company that provides a fully integrated range of seismic technologies.

Tlou’s Managing Director Tony Gilby said the seismic survey is progressing well and they are very pleased with the data obtained to date.

“The survey is being integrated with existing data with a view to expanding the Lesedi and Mamba Gas Reserves and Contingent Resources,” Gilby said. 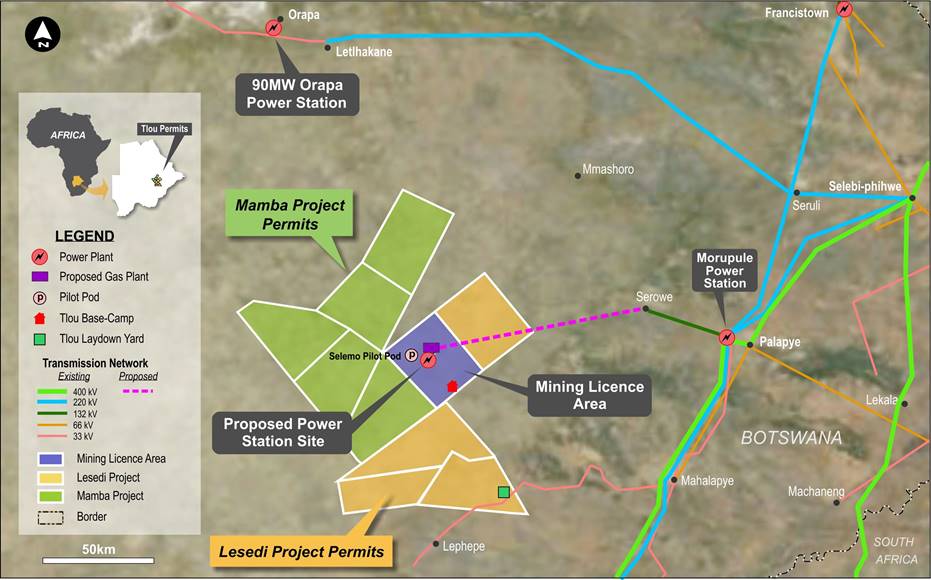 “Additional Reserves and Contingent Resources de-risks the project even further and could add significantly to the value to the Company.  The new Seismic data will also enable us to locate the optimum drill locations for core wells and first phase development wells.”

The acquisition of data commenced on October 8, 2017 and has progressed steadily since, with approximately 40% of the project survey completed to date.  The acquisition involves specially designed vehicles that are fitted with a vibrating plate which transmits acoustic signals into the ground at specified locations. The data is recorded via highly sensitive geophones placed along the seismic line and then processed by specialised software to image the target coal horizons at depth.  Data quality appears to be excellent to date with good imaging of the coal target section being achieved.

As the Data is acquired it is collated and processed by Velseis and provided to the Company’s geological consultants and independent reserve certifiers, SRK Consulting (Australasia) Pty Ltd for analysis and interpretation.  The data is very useful for the reserve certifier to gain increased confidence in target coal distribution within Tlou’s Lesedi and Mamba permit areas.

The survey is expected to continue into November 2017 and once complete, the equipment will be demobilised from site, the seismic lines rehabilitated and an acquisition report prepared. This will be followed by final interpretation of the data set and completion of an interpretation report.  The seismic data can also be integrated with existing aeromagnetic data to provide a clearer picture of the sub-surface geology.  The integrated data set will assist in the expansion of Gas Reserves and Contingent Resources and to identify areas for the drilling of core wells and first phase development wells.

Tlou Energy says drilling at Selemo 1B has commenced