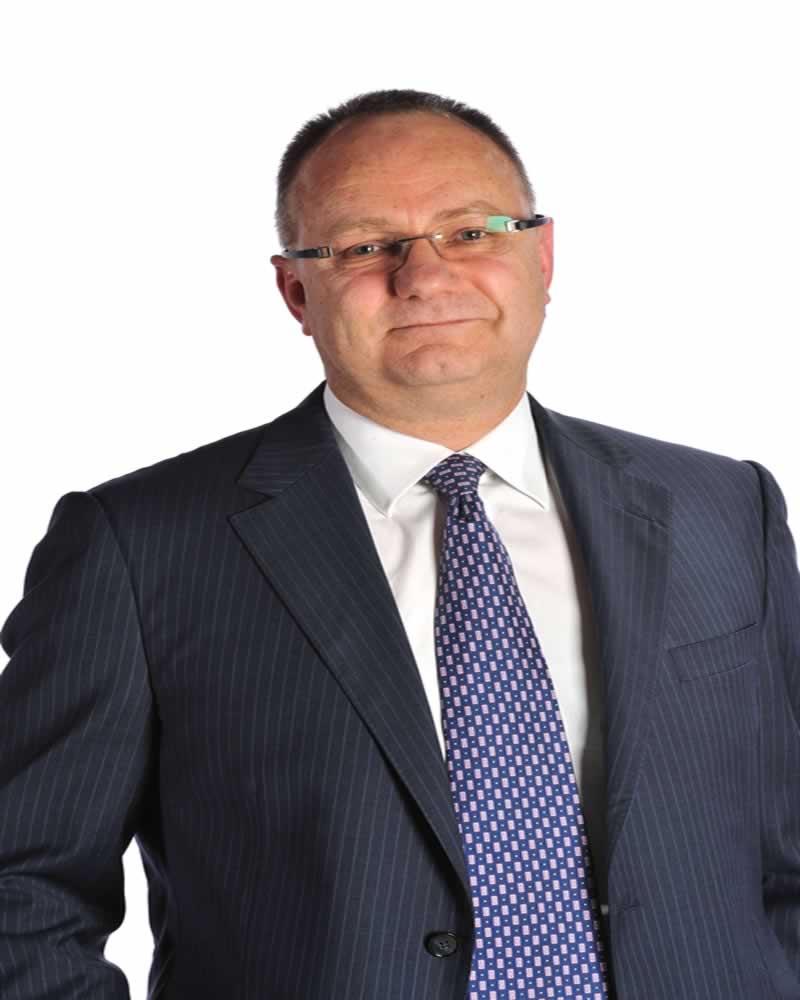 The Government of the Republic of Botswana, Anglo American, The De Beers Group of Companies and Debswana have announced the launch of two new partnership initiatives to support enterprise development and diversification in the Botswana economy.

Tokafala, an enterprise development programme, is a partnership between the Government of Botswana, Anglo American, De Beers and Debswana which aims to promote the growth of micro, small and medium-sized companies in Botswana. The programme will support small enterprises to grow into commercially viable businesses. It seeks to improve market access, establish supply chains and offer loan financing to SMMEs. It will also link SMMEs to business opportunities with Debswana and other partners, and look to capitalise on the relocation of De Beers’ global sales function to Gaborone. Tokafala will also connect enterprises, especially micro enterprises, to existing Government development programmes.

Over the course of three years, the programme aims to support up to 560 micro and 415 small and medium enterprises. The programme is designed to bridge the current funding and advisory gap for small enterprises and to complement existing Botswana Government initiatives. However, its main aim is to motivate existing participants, such as banks, to fill the gap gradually and support the programme’s role.

Bokamoso, a partnership between Botswana and Anglo American, is a graduate programme that aims to stimulate the development of local talent, offering recent Batswana graduates professional and personal development opportunities across Anglo American. Over two years, the graduates will work in different roles, gaining broad business experience. Upon completion of the programme the participants will return to Botswana, contributing to the ongoing development and diversification of its economy.

Anglo American has significant experience in graduate programmes, with more than 500 graduates, together with more than 3,000 bursaries, apprentices and learnerships currently participating globally.

Addressing Government, company and business community attendees at the launch at the Botswana Bureau of Standards in Gaborone, the Hon. Ms. Makgato-Malesu, Minister of Trade and Industry of the Republic of Botswana, said the day was a celebration of partnership. Emphasising the Government’s commitment to working in partnership with Anglo American, De Beers and Debswana, she said: “These initiatives are fully in line with our objectives of entrepreneurship development, citizen economic empowerment and ultimately economic diversification”.

Also speaking at the event, Mark Cutifani, Chief Executive of Anglo American, highlighted that the programmes demonstrated the commitment of Anglo American to being a ‘development partner of choice’, saying: “We trust that the Tokafala and Bokamoso partnerships will enable increasing numbers of Botswana citizens to reach for, and achieve, their dreams”.

Philippe Mellier, CEO of De Beers Group, said at the event: “Today’s launch demonstrates the true meaning of partnership. We believe investing in talent and enterprise within Botswana will pay dividends for generations. Today’s launch is an example of what we mean by adopting our partners’ national aspirations as our own.”