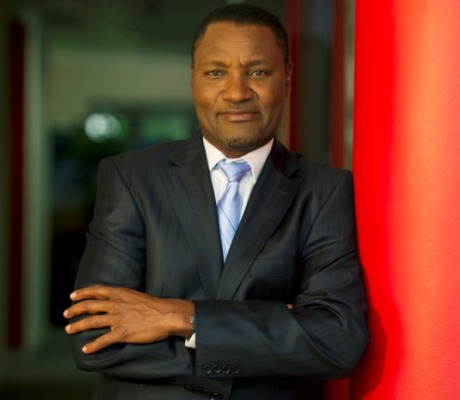 South African Tourism said it was working to make sure that the INDABA 2015 exceeds the business expectations of both exhibitors and buyers. The annual travel and tourism showpiece takes place at the Inkosi Albert Luthuli International Convention Centre from 09 to 11 May, 2015.

SAT Chief Executive Officer, Thulani Nzima revealed that INDABA is the single biggest platform for African tourism businesses to come and meet global buyer delegates. “This tradeshow attracts the cream and the best cross section of the African tourism and travel trade which in turn, attracts the best buyers in the world to INDABA,” Nzima said.

He said every single element of INDABA will give exhibitors an unrivalled and effective platform to showcase their products and services, and to do business. “There would be no INDABA if it were not for the exhibitors, and the larger African and South African travel and tourism trade. INDABA belongs to them. This is the biggest team of African trade exhibitors
in the world who come to Durban each year to do business.”

INDABA Early Bird registrations for exhibitors closed on 30 November 2014. Over 400 exhibitors have confirmed their places on the tradeshow floor. Applications for the INDABA buyer lounge have opened, and registrations are now open for both hosted- and non-hosted buyer
applicants. For more information, visit: www.indaba-southafrica.co.za/.

According to SAT, last year show saw increased use of the matchmaking system, with 4.4 meetings per participant scheduled as opposed to 3.3 meetings per participant in 2013. “In 2015, there will be better matching of exhibitor offerings to the individual business interests of buyers. The system will also incorporate search filters to help exhibitors easily and quickly identify buyers of most relevance to them,” the tourism body revealed.

Tourism INDABA and ‘We Are Africa’ collaborate