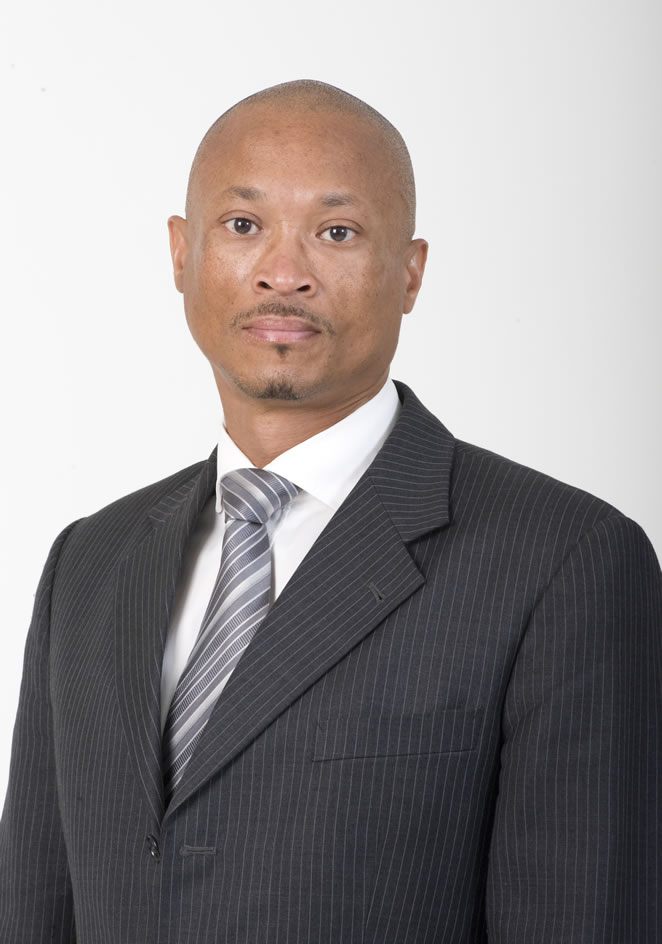 First National Bank of Botswana, the Botswana Stock Exchange (BSE) listed bank has named its own bred banker, Steven Bogatsu as new Chief Executive Officer—the role he will assume by May, 1, 2015.

Bogatsu joins the bank from FNB Swaziland where he was CEO and returns to the bank he knows inside out. He has held the positions of Chief Financial Officer and Director of Product Houses, responsible for Property Finance, WesBank, Credit Card, International Trade and Custody.

“Steven’s leadership track record assures the Bank of a continuation of a solid execution and commitment to our customers through the delivery of innovative products and exceptional customer service,” FNBB Board Chairman, Peter Stevenson said in a sponsored press release.

Bogatsu has been credited for being part of the FNBB team that doubled the balance sheet from P7.2 billion to P14.2 billion and  grew the profit before tax from P300 million to P730 million between 2007 and 2012.

It was also during his tenure, that the bank won the best annual report for 2010 for the best published Corporate Report and Accounts in the Financial Service Sector category. The FNBB 2012 Annual Report won the “Winner” and “Overall Winner” in the entire competition by the PriceWaterHouseCoopers.

He was part of the team that ensured that the bank’s Annual Reports were prepared in accordance with best practice of corporate governance and also in accordance with financial standards observing transparency, highlighting sustainability and corporate social responsibility.

Bogatsu was appointed Chief Executive Officer of FNB Swaziland in 3rd June 2013—where he was responsible for a bank portfolio of 250 employees, 12 branches, with a balance sheet of R3 billion and current profitability of R200 million.

During his tenure as FNB Swaziland CEO, the bank affirmed its position as number one in terms of profit, won several awards including the London based Banker’s Bank of the Year award 2014.

He is currently a member of Rotary Mbabane & Mbuluzi Club and Swaziland Business Coalition on HIV/AIDS. Steven is a qualified Certified Chartered Accountant, and holds a Masters of Science in Strategic Management from the University of Derby. Steven is married to Neo, and they have been blessed with 3 children.