The liquidation of the 100% state-owned BCL Mine is underway following the appointment of a liquidator by the High Court. KPMG veteran Nigel Dixon-Warren has been roped in as the provisional liquidator for BCL Limited, which includes BCL Investments (Pty) Ltd and Tati Nickel Mining Company (Pty) Ltd. 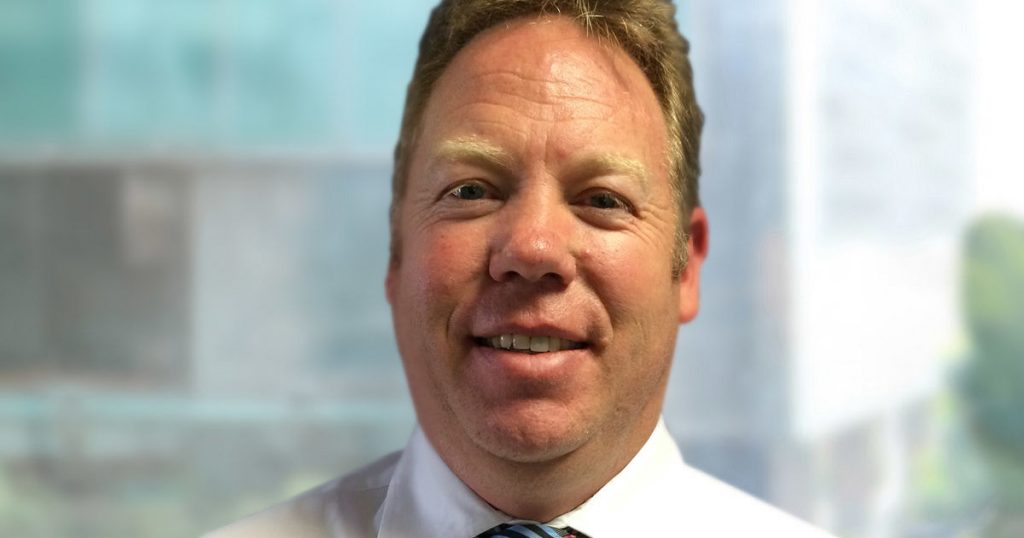 Dixon-Warren has been involved in the liquidation of a number of high profile projects including the controversial Fengyue Glass Manufacturing project in Palapye, which was auctioned before it could even start producing glass.

He will peruse the company with media reports suggesting the exercise could be completed by early 2017. The process will determine a number of aspects including finding out whether the company’s four shafts and the smelter can be scaled down and over 4, 500 workers’ exit packages and also inform government on what assets the mine had as well as what could be done with assets and other operations.

The operations at the mine have been suspended while the management and the board have been dissolved to enable all the due processes of provisional liquidation to take effect.

“This decision has been necessitated by the fact that BCL Limited has become uneconomic to operate for some time mainly due to the decline of copper/nickel prices in the market and the high costs of operations,” argued government, who has been carrying the burden of the loss-making company.

“It is very important to note that the government has for some time implemented a number of interventions to rescue BCL including restructuring and financing. However, the Government is constrained to inject more funds into the company due to budgetary challenges.”