The Botswana Chamber of Mines (BCM) has expressed hope that BCL Mine can be revived if a buyer is found as the closure does not necessarily mean the Selebi-Phikwe based copper/nickel is uneconomic. Speaking at the opening of the 2016 Botswana Mining Industrial and Energy Expo in Gaborone, BCM chief executive officer Charles Siwawa said a suitor can be found just like it happened to Discovery Metals’ Boseto mine and African Copper’s Mowana operation where the buyer will be announced soon. 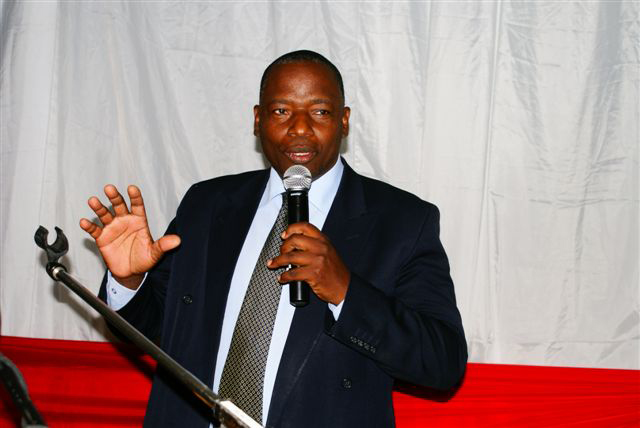 “….the fact that one of the oldest base metals mines is reeling under pressure of provisional liquidation, the hope is that a buyer is found soon to save the mine from going under,” said Siwawa.

BCL was recently placed under provisional liquidation in a bid to protect the state-owned company from the wrath of creditors. Norilsk is one of the owed companies as it says Botswana government as 100% shareholder decided against a P3billion deal to buy a 50% stake in Nkomati Nickel mine in South Africa.

This placed government in a tight corner—a move which forced a speedy High Court petition that appointed KPMG veteran Nigel Dixon-Warren as the liquidator. It is estimated that BCL will need P8 billion capital injection to start proper operations again.

“We have recently experienced the liquidation of two other mines Discovery Metals and African Copper against the backdrop of lower of lower commodity prices. However, this did not mean that the mines are sub-economical but that prices currently being paid for their products are too low to be suitable over a protracted period of time,” said the mining expert.

“The industry is alive to the fact that there are cycles in the production of these minerals and that the peaks should behave like plateaus and the troughs to be shallow and short in duration,” he added. According to Siwawa, the mines normally come out stronger post these cycles.