Eskom Group Chief Executive Brian Molefe has resigned from his position in what the corporation says is in the interest of good corporate governance following the state capture report. 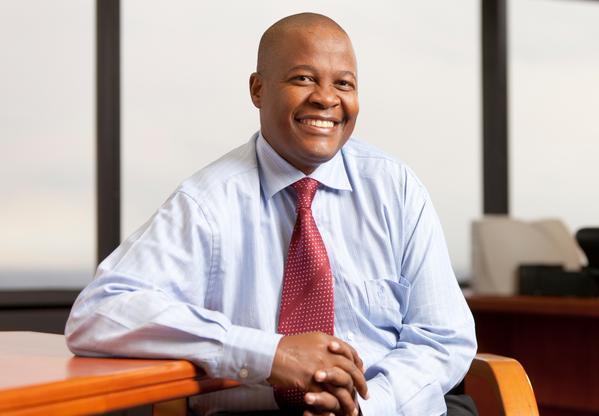 “In an effort to clear his name following the release of former Public Protector Thuli Madonsela’s report on her “observations” about the so-called state capture, Mr Molefe has decided to voluntarily step down to reflect and take time off,” the state-owned power utility said.

Since joining Eskom in April 2015, Molefe and his executive management team have turned around the company’s operational and financial performance, with 15 months of no load shedding, the impact of which has been enjoyed by every South African citizen.

The improved performance of the power generating units coupled with additional capacity from some of our new build projects has resulted in a stable power system, with excess capacity being exported to neighbouring states.

The company’s liquidity position has also improved significantly, with liquid assets increasing by 81.6% from R24.1 billion a year ago, to R43.8 billion at 30 September 2016 in the face of CPI growth reported to be 5.1% as at 1 April 2016. The group has access to adequate resources and facilities to continue as a going concern for the foreseeable future.

“The Eskom Board sincerely thanks Brian Molefe for his relentless dedication to turning Eskom around, solidifying a capable executive team and putting it on a sound growth trajectory,” it said.

“Eskom will soon be announcing the interim leadership arrangements once agreed with our Shareholder Representative, the Honourable Minister Lynne Brown.”

Tsotsi Resigns From Eskom Board