Debswana will on 10th March 2018 officially open the Adrian Gale Diamond Museum and Orapa Game Park extension. His Excellency, Lieutenant General Dr. Seretse Khama Ian Khama will be the guest of honour at the event.

This is part of Debswana’s Orapa Today, Boteti Tomorrow (OTBT) programme. The first part of this programme being ‘Orapa Today’, is geared towards making Orapa a great place to live and work, while the second part, ‘Boteti Tomorrow’, is intended to build a sustainable alternative economy for the Boteti Sub District, in an effort to leave a lasting legacy beyond diamond mining. 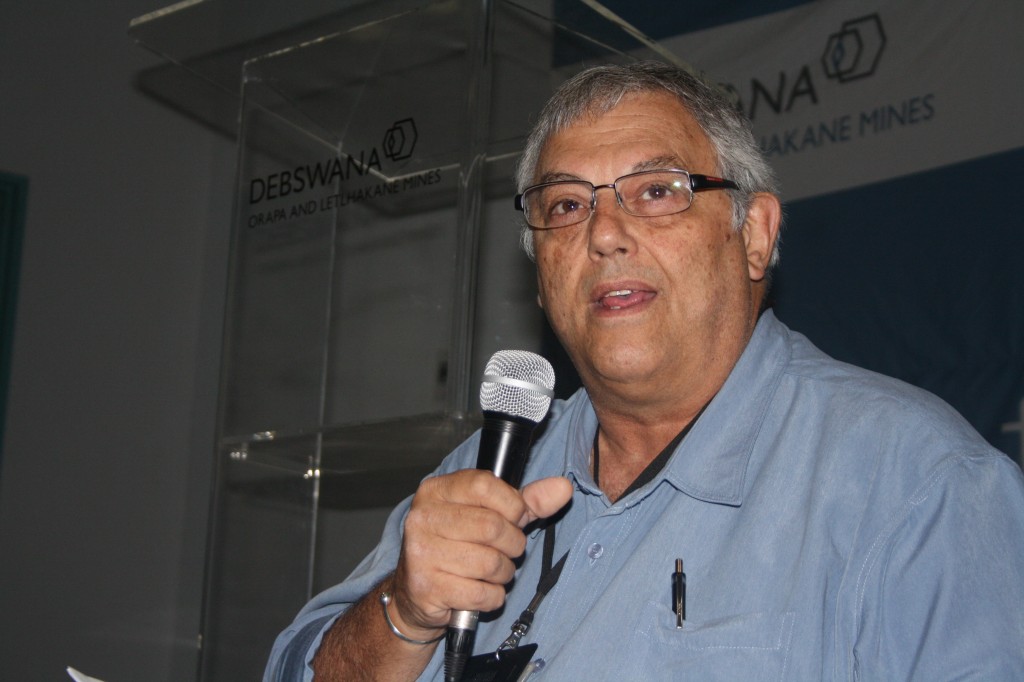 The OTBT programme was conceived in 2011 by the late Dr. Adrian Gale, who was the then General Manager of Orapa Letlhakane and Damtshaa Mines (OLDM). The Diamond Museum has been named after him.

Debswana is committed to ensuring that its business is conducted in a way that minimises any impact on the environment. The company proactively preserves the fauna and flora that originally existed in the areas where it operates.