Global clean energy investment was $67.8 billion in the third quarter of 2018, down 6% from the same period last year, according to the latest authoritative figures from research company Bloomberg NEF (BNEF).

The slip in the July-September quarter leaves investment for the year so far running a modest 2% below that in the first nine months of 2017 – leaving open the possibility that 2018 as a whole will end up matching last year’s total, particularly if a few more multibillion-dollar offshore wind deals are concluded before Christmas. 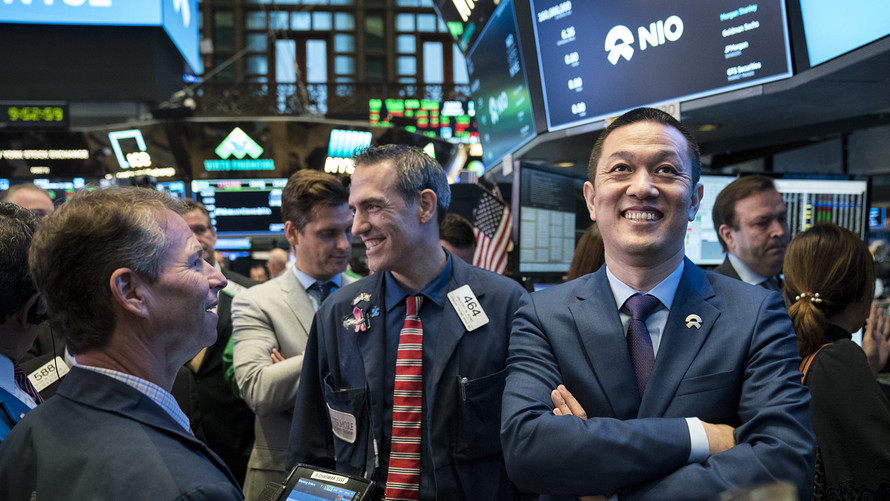 BNEF includes equity raising by specialist electric vehicle companies in its clean energy investment totals, and this element was a conspicuous bright spot in the latest quarter. There was a $1 billion initial public offering by NIO, a $585 million Series C venture capital round by Guangzhou Xiaopeng Motors and a $294 million pre-IPO round by Zhejiang Dianka Automobile.

Colin McKerracher, head of advanced transport analysis at BNEF, said that there is a growing amount of money chasing China’s electric vehicle boom. “We’re seeing more companies raising funds as they look to make the jump from concept cars to high-volume manufacturing. But the market looks increasingly crowded and consolidation is likely,” he added.

Looking at the third-quarter global investment figures by type, asset finance of utility-scale renewable energy projects came to $49.3 billion, down 15% on 3Q 2017, while the purchase of small-scale solar systems of less than 1MW totaled $13.5 billion, up 9% on a year earlier.

Public markets investment in clean energy jumped 120% to $3.1 billion, helped by the NIO flotation mentioned above but also by a $1.3 billion convertible issue from waste-to-energy specialist China Everbright International and a $311 million IPO by U.S. fuel cell developer Bloom Energy.

Venture capital and private equity investment increased even more sharply, by 378% to $2.4 billion. VC/PE fundings of specialist clean energy companies have reached $7.5 billion in the first nine months of 2018, making this year certain to be the strongest since at least 2011. The largest six VC/PE new equity deals of 2018 so far have all involved Chinese electric vehicle firms, including the two mentioned above during 3Q.

The three biggest renewable energy asset financings in the quarter were the 860MW Triton Knoll project in U.K. waters at an investment cost of $2.6 billion, the Enel Green Power South Africa portfolio, at $1.4 billion for 706MW, and the Guohua Dongtai offshore wind farm phase four in Chinese waters, at an estimated $1.2 billion for 300MW.

A country split of the overall numbers shows China as yet again the largest investor in clean energy in 3Q at $26.7 billion, marginally above the numbers for the same period of 2017. However, there were further signs of one important, expected change: a cooling-off in the country’s solar installation surge, in the face of deliberate action by policy-makers. In 3Q, Chinese solar investment was $14.2 billion, down 23% on a year earlier.

Other countries and trading blocs investing in clean energy in excess of $1 billion in 3Q 2018 were: