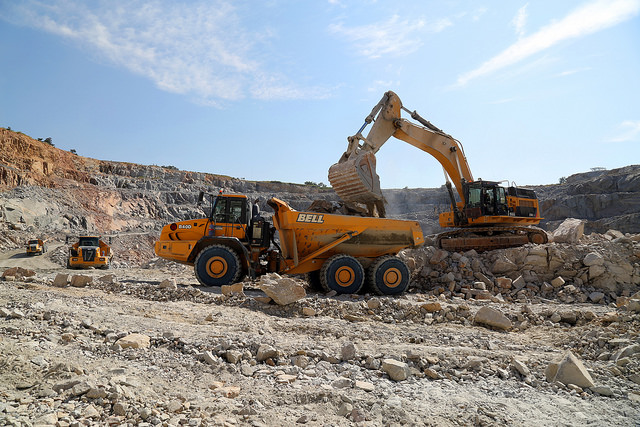 Global major Rio Tinto said it has reached a binding agreement for the sale of its 40 per cent interest in the Bengalla coal Joint Venture in Australia to New Hope Corporation Limited for US$606 million. Bengalla is the smallest of three coal mines in the Hunter Valley of New South Wales in which Rio Tinto holds an interest, producing 8.6 million tonnes (3.4 million tonnes based on a 40 per cent Rio Tinto share) in 2014.

Rio Tinto has now announced or completed US$4.5 billion of divestments since January 2013, with the agreed sale of its interest in the Bengalla Joint Venture.

Rio Tinto Copper & Coal chief executive Jean-Sébastien Jacques said the sale will deliver value for our shareholders as we remain focused on continuing to develop the strongest core portfolio of assets in the mining industry.

“It demonstrates our commitment to further strengthening our balance sheet, maintaining a disciplined approach to allocating capital across the Group and delivering strong returns for shareholders through the cycle.

“Bengalla mine is a robust, well-managed business with a productive workforce and we believe it will have a positive future under the new owner with different capital allocation priorities. We expect the business to make a significant and ongoing contribution to the New South Wales economy. Rio Tinto will ensure high safety and environmental standards are maintained through the transition to the new owners.”