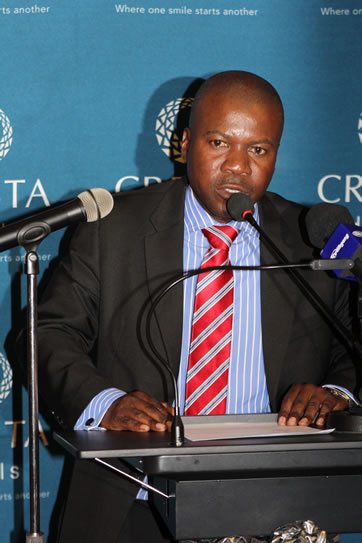 Cresta Marakanelo says it has struck a deal to lease an undeveloped hotel in Maun with construction of the facility expected to take two years to complete. The hotel group has told its shareholders that it has reached an agreement with a landlord, Rainet Safaris, to lease a hotel in Botswana’s tourism hub ‘that is yet to be built’.

The Botswana Stock Exchange (BSE) listed hotelier said the lease will be for a period of 10 years with an option to extend by additional 10 years. “The construction of the said hotel is expected to take around 24 months after which the company will take occupation,” said the group headed by Tawanda Makaya.

“Accordingly, shareholders are advised to exercise caution when dealing in the company’s securities until a full announcement is made”.

From an initial portfolio of less than 100 rooms under management, the group now manages close to 800 rooms in Botswana, with the addition of beautiful properties such as Cresta Lodge (Gaborone) and the Group’s flagship Mowana Safari Lodge in 1993 and 1994 respectively.

Cresta Marakanelo is jointly owned by the Botswana Government, through the Botswana Development Company, and TA Botswana. The company recently bought an existing hotel in Lusaka, Zambia to add to its portfolio.