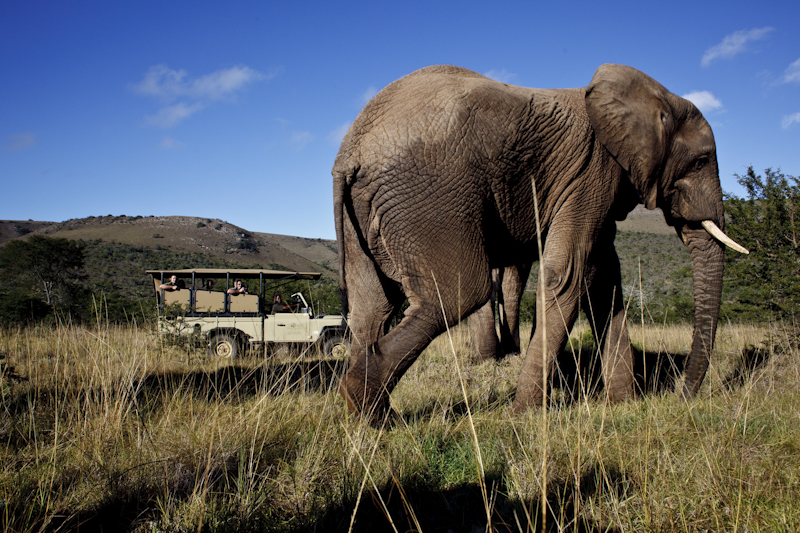 A new report by World Animal Protection highlights the rise in southern Africa of elephant rides and shows, which the organisation says are cruel and unnecessary in a part of the world where there are hundreds of opportunities to see elephants in the wild.

“You’re taking the wild out of Africa by breaking the spirit of their elephants so they can be ridden and perform for tourists,” says Kate Nustedt, Director of Wildlife at World Animal Protection. “People who love animals will be shocked about the cruelty behind the scenes of elephant rides, and they will no longer want to take part. There are many places in southern Africa for tourists to see elephants in the wild, and we’re encouraging people to see them there, not in cruel tourist entertainment.”

According to WPA, such attractions may be popular, but behind the scenes the animals are taken from their mothers and endure stressful training to make them tolerate being ridden. In response the organisation has launched the World Animal Protection Elephant-friendly Tourism Pledge and is encouraging companies working in tourism to sign up and commit to not offering such experiences.

“We’re working with the industry to end cruel wildlife tourism,” continues Nustedt. “As a result of our work so far, over 20 travel companies around the world, including TUI Nederland, Intrepid Travel, Apollo, Albatros Travel and World Expeditions, have stopped offering and promoting elephant rides or shows to their customers. We’re calling on all operators to do the same – and to show their commitment to this by signing the World Animal Protection Elephant-friendly Tourism Pledge.”

The first tourist elephant rides at parks in Africa started in the late 1990s, and began spreading throughout South Africa in 2001. There are now at least 39 commercial elephant venues, holding at least 215 captive elephants, operating across Southern Africa. At least 25 of these venues offer elephant rides. (WTTC)