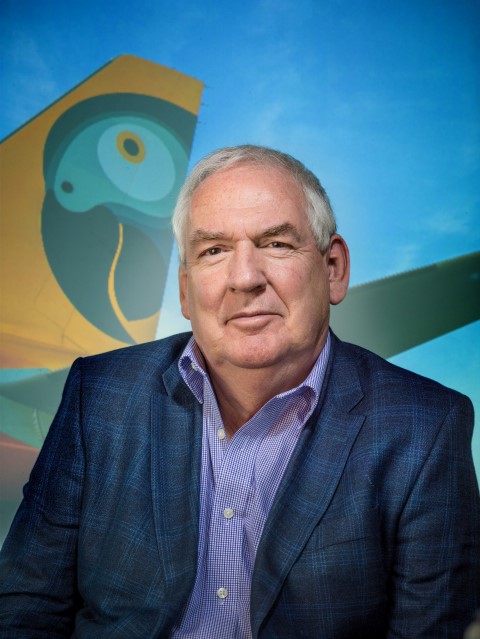 fastjet operations in Tanzania carried a total of 65,216 passengers in June 2015, with a load factor of 69%.  Compared with the same month of 2014, the number of passengers carried increased by 23%.

Punctuality for June remained excellent, with 95% of flights arriving on time. Ed Winter, Chief Executive Officer of fastjet plc, said they are delighted to report another month of strong year-on-year growth in numbers of passengers carried.

“This is particularly pleasing given the fact that June incorporated Ramadan, a period that reduces demand considerably. During the month we also introduced a new route linking Dar es Salaam, Tanzania with Lilongwe, Malawi and early sales are encouraging.”

“As our fleet utilisation continues to improve, I am also pleased to report our expansion plans are on track, with our fourth A319 aircraft shortly being flown to Harare in preparation for the planned launch of fastjet Zimbabwe services. We have also signed a Letter of Intent for our fifth A319 aircraft which, following painting and interior modifications, is due to be added to the fastjet Tanzania fleet for further expansion of that network.”