As a sign of continual growth, Major Moves Comedy has roped in heavyweights from Namibia, Swaziland and Zimbabwe who will be performing for the 1st time in Botswana at the HICOFEST event to be held at the award winning GICC. 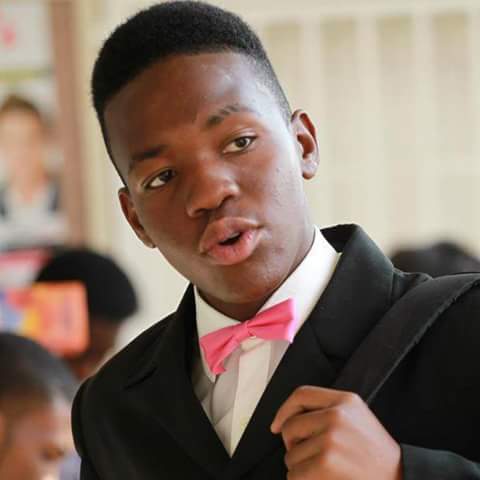 The event also aims to showcase the best of the best in local talent and alongside their South African counterparts in a relaxed and buoyant environment.

Major Moves Comedy started their events at Khwest, and then hosted them at Cresta President Hotel and later moved to Gaborone Sun (now Avani) as more and more people patronized the comedy nights.

The trusted comedy merchants produced a wide variety of comedy shows such as the annual All Star National Comedy Tour, Home Coming Comedy in Mahalapye, and the annual Francistown Comedy and Poetry Night.

They have taken several top local comedians to perform in South Africa at top class events and are always giving upcoming comedians a chance to perform with established acts. It is at the annual Heavyweight International Comedy Festival (HICOFEST) which is now in the fourth edition where they go all out to showcase different comedians who present different comedy styles.

Representing Windhoek, Namibia will be Tapiwa “Taap the Guy” Makanza, while Mduduzi “Mdura” Dlamini will be sharing stories from Mbabane, Swaziland and Bulawayo heavyweight Clive Chigubhu will ensure Zimbabwe is well represented.

At age 15, Taap the Guy was the youngest ever to win the Last Comic Standing Namibia competition in 2012. But perhaps his biggest achievement yet is winning gold in the Namibian auditions for the World Championship of Performing Art.

This led him to represent Namibia in Los Angeles, California at the championships alongside over 50 participants from countries worldwide. He was awarded Namibian Comedian of the Year 2013 and starred in the FreeYourMind comedy show weekly on the Namibian Broadcasting Corporation (NBC). Swaziland heavyweight Mduduzi Dlamini known to the fans by his stage name ‘Mdura’ is the busiest and most sought after comedian in the Swazi kingdom.

Mdura never ceases to amaze crowds with his spectacular jokes as he always leaves the audience asking for more. Being a regular performer in South African circuit the youthful and hilarious comedian always sells out shows in his native Swaziland.

Clive Chigubhu, a raw gem from the City of Kings and Queens is one of the stand-up comedians that always stands out wherever he performs. The Bulawayo-born and bred actor-cum-comedian has been nominated more than once for a National Arts Merit Award. It is his catchphrase “Ye Ye-e”, which has become his trademark and a hit with audiences. With extensive abilities in acting, emceeing and having been involved in a number of major plays and films in Bulawayo, it is no surprise that Chigubhu has found his way to some of Zimbabwe’s top venues.

Outside Zimbabwe he has performed in some of South Africa’s finest comedy venues like the Packers Gold Reef City, Packers Monte Casino and the Box Goliath. Dikhukhung born Onalenna “Zozo” Mosweu will also be making his maiden performance at HICOFEST. Zozo who is the current presenter of Major Moves Comedy Night on Access TV will be sharing his comedy prowess to prove he’s a force to reckon with. HICOFEST also features Ouza from Maun, South Africans Mashabela and Salesman with their Botsisa Bo Papago repertoire, and surprise guest comedians.

“Our main aim really is to see standup comedy growing in Botswana and as part of entertainment and also contribute positively to lives of the comedians who can be able to make a living off comedy like elsewhere in the world. HICOFEST offers such a platform for local comedians as in most cases they collaborate with invited comics who invite them to their countries.” said events coordinator for Major Moves Comedy Gaolathe Kediemetse.