Peregrine Diamonds Ltd. said its securityholders voted at a special meeting held to approve the previously announced Plan of Arrangement pursuant to which De Beers Canada Inc. will, amongst other things, acquire all of the issued and outstanding common shares of Peregrine for cash consideration of $0.24 per share. 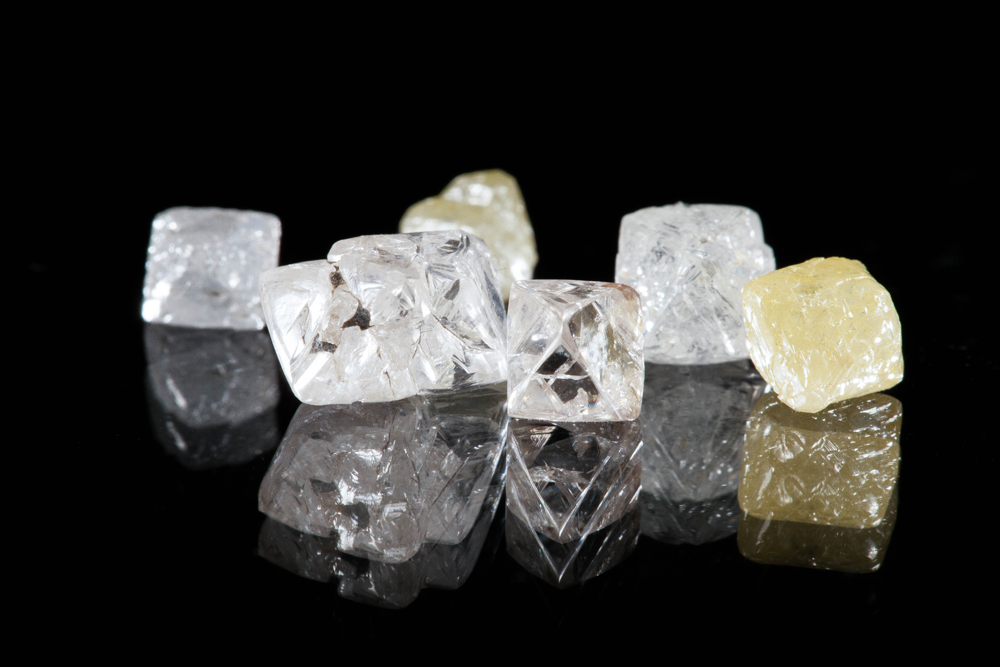 In addition, a special resolution to reduce the stated capital of the common shares of the Company so that the Company may use the arrangement provisions under the Canada Business Corporations Act was passed with approval by 98.3% of votes cast by Peregrine shareholders at the Meeting in person or by proxy.

Peregrine expects to apply for a final order of the Supreme Court of British Columbia for approval of the Arrangement on September 10, 2018. Assuming the satisfaction or waiver of other customary closing conditions, the Arrangement is expected to close on or about September 12, 2018.

Peregrine is a TSX-listed diamond exploration and development company with its primary assets located in northern Canada. Peregrine’s core asset is its 100%-owned, 317,213-hectare Chidliak Project, located 120 kilometres from Iqaluit, the capital of Nunavut, where 74 kimberlites have been discovered to date, with eight being potentially economic.