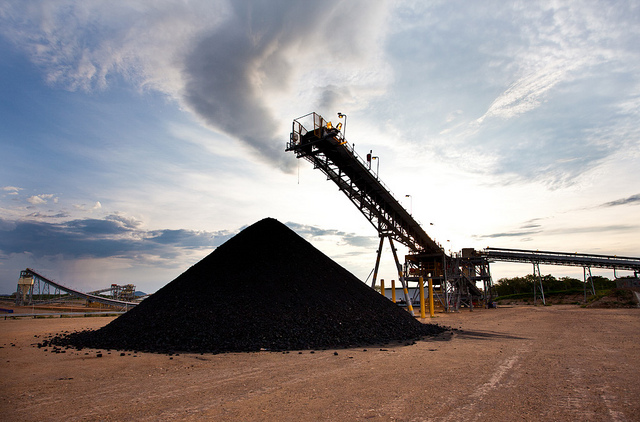 Rio Tinto said it has completed the sale of Rio Tinto Coal Mozambique to International Coal Ventures Private Limited (ICVL) following the fulfilment of all conditions precedent and receipt of the necessary regulatory approvals.

The sale, announced on 30 July 2014, comprises the Benga mine and other coal projects in the Tete province of Mozambique. Rio Tinto’s other assets in the country remain unaffected by the transaction.
Rio Tinto said in July it has reached an agreement to sell Rio Tinto Coal Mozambique, which is made up of the Benga coal mine and other projects in the Tete province of Mozambique, to International Coal Ventures Private Limited (ICVL) for US$50 million.
The assets were acquired by Rio Tinto as part of its acquisition of Riversdale Mining Limited in 2011.

ICVL is a joint venture company incorporated in India and set up by the mandate of the Government of India exclusively for the purpose of the acquisition of coal mines and coal assets in overseas territories, primarily to meet the coal requirements of the promoter companies of ICVL.