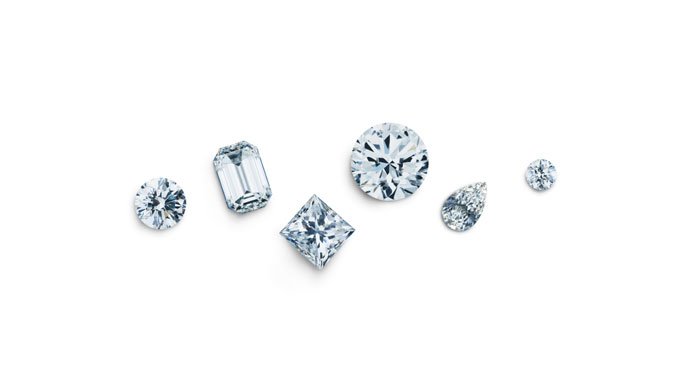 Diamond major De Beers said it will make a major investment in a holiday marketing campaign to generate increased consumer demand for diamond jewellery during the year-end holiday season.

“The campaign will employ a combination of marketing approaches, including a new focus on digital channels to drive demand from the rapidly growing base of users of online and mobile media,” De Beers said.

The category marketing activity will be in addition to Forevermark’s ‘A Diamond is Forever’ holiday campaign, which will incorporate an exciting new product initiative, to be announced in the coming weeks.

Philippe Mellier, De Beers Group Chief Executive said they are delighted to add these new initiatives to our existing Forevermark activities over the holiday season.

“This will help to stimulate downstream demand for polished diamonds and create renewed momentum in the diamond sector at a crucial point in the year.”

The demand for diamond jewellery is currently subdued as a result of problems in key markets of the United States and China.

When announcing the Anglo American Interim Results 2015, Mark Cutifani, Chief Executive of the mining group said its diamonds unit, De Beers, saw a continuation of the market weakness of late 2014 during the first six months of 2015, resulting in a 25% underlying EBIT decrease.

“In response to these market conditions, the business has revised production guidance for 2015 to 29 to 31 million carats, while continuing to focus on its operational metrics. De Beers also reduced unit costs by 10% in dollar terms,” he stated.

There is rumour that the diamond major will be cutting diamond prices ahead of the holidays and August sight in Botswana to prop up sales as major clients have been boycotting the parcels.

De Beers Says It Needs To Invest In Technology & Efficiency