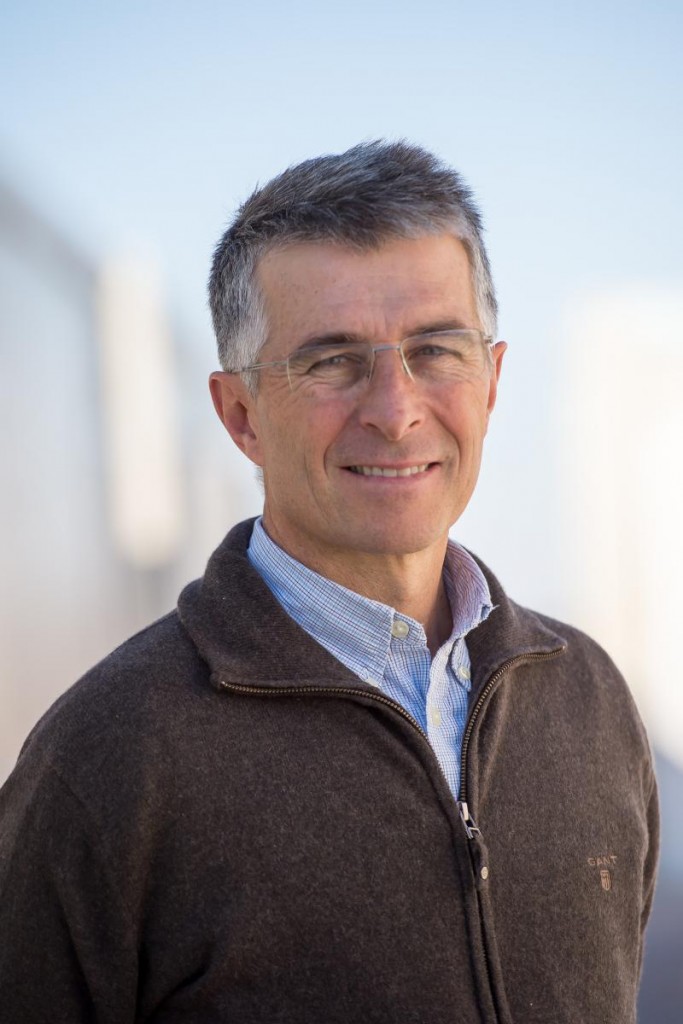 London Stock Exchange-listed Gem Diamonds said it had scaled down operations at its Botswana mining operation in response to unfavourable diamond market. The company said in a commentary and 2015 annual report accompanying latest financial results that the depressed market has impacted the prices achieved for the Ghaghoo production. The mine is located in the controversial Central Kalahari Game Reserve (CKGR).

“Consequently, in the current climate, and after reviewing various options, it was considered prudent to downsize the operation for 2016 to reduce cash consumed during its final development,” Roger Davis, Gem Diamond’s Non-Executive Chairman said.

“It is important to note that Ghaghoo remains a key future option for the Group and its expansion opportunities, when diamond prices improve, will further deliver on the Board’s strategic plan.”

The company however said key objectives for the development of Phase 1 at the Ghaghoo mine have been achieved. In this regard, the average grade recovered during the year met the expected reserve grade and following the commissioning of the surge bin in January, the key metric of 2 000 tonnes per day through the processing plant was achieved.

Ghaghoo Diamond Mine is the first underground diamond mine to be developed in the country and was opened amid concerns by Survival International (SI) that its opening confirmed Basarwa were relocated from their ancestral land to pave way for mining.

The mine was originally expected to produce 720 000 tons per annum at 30 carats per 100 tons, a production rate which could increase depending on the market and economics.

Gem Diamonds said it managed to deliver solid results although the market was challenging in 2015. The profit for the year stood at US$67.4 million, up 12% year-on-year although revenue was US$249.5 million or down 8% year-on-year. 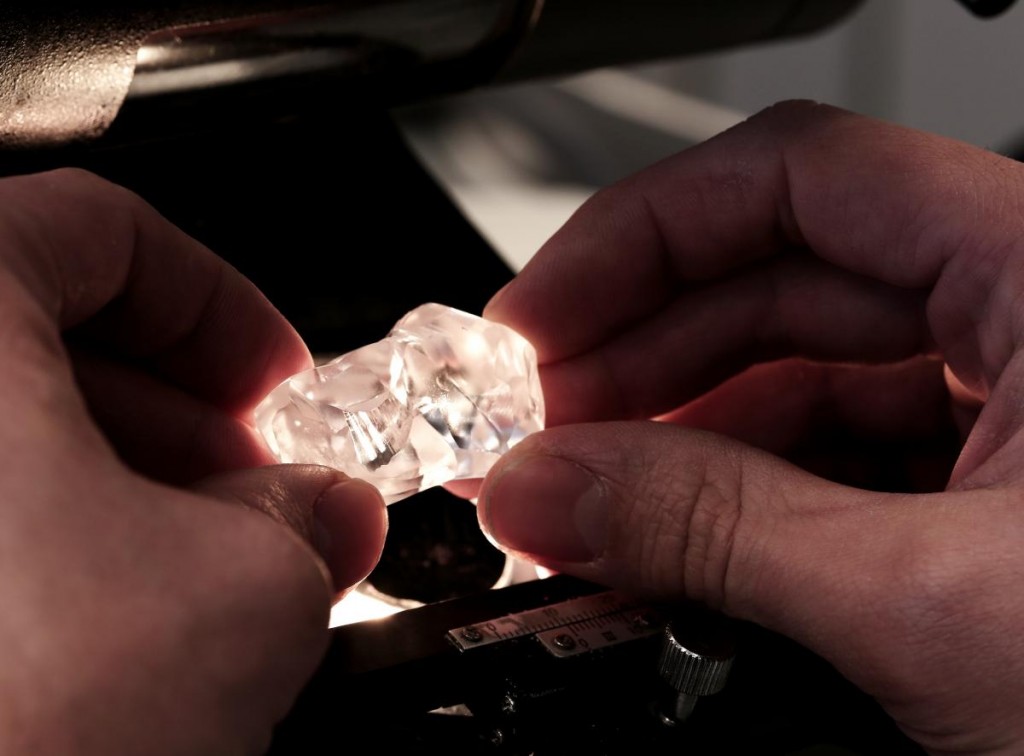 A diamond from Gem Diamonds operation

“Although 2015 was a challenging year for the diamond mining industry, it is encouraging to report that the Group has delivered a strong set of operational and financial results,” Chief Executive Officer, Clifford Elphick said.

“The Group continued to implement its strategic objectives of capital discipline by investing in low cost high return capital projects. The increase in the recoveries of the important +100 carat diamonds from an average of 6 per year to 11 in 2015 demonstrates the success of the initiatives,” he added.