Government has agreed with Botswana Oil Limited (BOL) that the muted multi-billion pula coal liquefaction project is beyond its reach financially although admitting it will narrow the trade gap with South Africa. Botswana can substitute petroleum products it imports from South Africa with its own produce if it were to spend $3-4 billion or (over P40 billion) to set up a coal to liquid plant to beneficiate its 212 billion coal reserves it has under the ground. 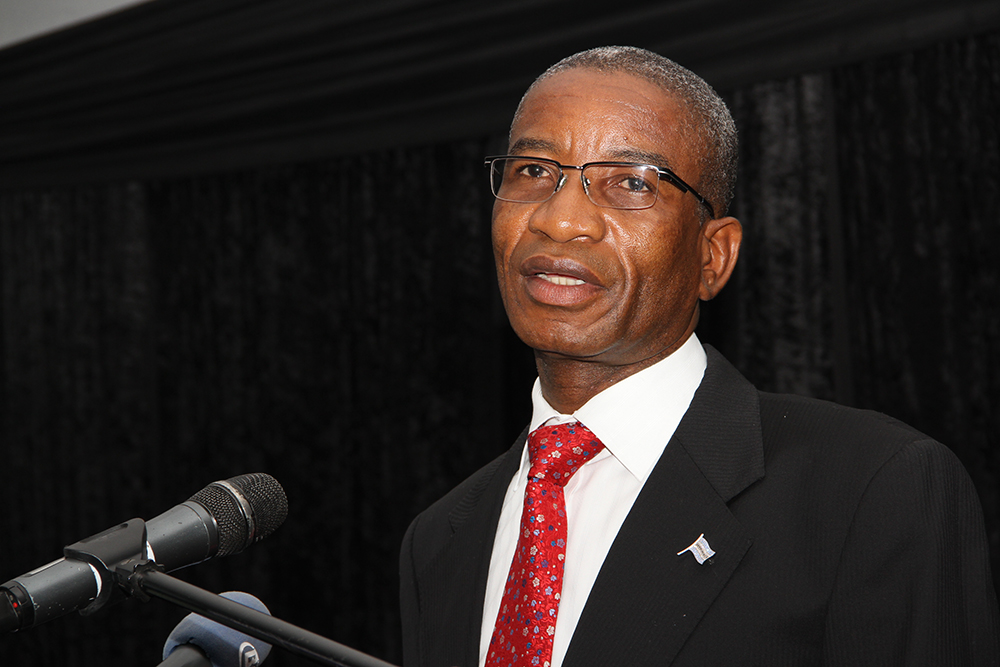 “The development of the CTL plant will ensure that the country is fuel self-sufficient with the potential of being a net exporter of petroleum products in the region. The coal to liquids projects require substantial investment; it is estimated that the plant which would meet Botswana’s current annual demand of 1.2 billion of petroleum products could costs between US Dollars 3 – 4 billion over a four (4) to five (5) year construction period,” Molefhi told Parliament.

“Though this would replace the current importation of approximately 1 billion litres of petroleum products annually, the expenditure will be too high for Government under the current financial pressures to bear. Government recognises the importance of this project to the economy, as it would contribute significantly to economic diversification.”

Molefhi said government is inundated with requests and proposals from the private sector to develop Coal to Liquids plant (CTL) in Botswana together with Botswana Oil Limited (BOL). Their interest is to have Botswana Oil Limited as the anchor customer of their petroleum products. Botswana imports all her petroleum requirements (approximately 1.2 billion litres per year) from the Republic of South Africa with small quantities coming from Namibia and Mozambique.

However, the minister said the project will be a private sector led investment, with government’s role limited to being that of facilitator. BOL has engaged experts in the field to provide Technical Advisory Services adding that the Ministry has developed Pre-Qualification criteria that will be used to select companies that can be facilitated in order to realise the project. The Pre-Qualification Notice will be in the media platforms soon.

“We are currently at a concept stage with no detailed studies conducted as yet. The project schedule and timelines will become realistic once consultants are on the ground and that of course is being planned for end of this month. The private sector also continues to explore avenues of implementing the project,” he advised Parliament.

Although Molefhi said it was difficult to give an estimated number of people the project can employ, BOL chief executive officer, Willie Mokgatlhe told a recent Mining Investment Botswana that 15, 000 jobs will be created when the coal to liquid plant is being built and 4, 000 permanent jobs when it becomes operational.

However, the location of the CTL plant will be greatly influenced by the availability of raw materials, the distance from the plant will be critical.  “….the location of the project will be influenced by the cost benefit analysis. If it is found that the locating project in Selebi Phikwe away from where the abundance of the resources are, can be accommodated, at that point a decision would be made by the investors and of course they will take into consideration the incentive packages which Government would extend or has decided to extend to Selebi Phikwe for those that would be within the Special Economic Zone,” he added.

There have been suggestions that Selebi-Phikwe be given a priority following the closure of BCL where 5,486 jobs were lost.