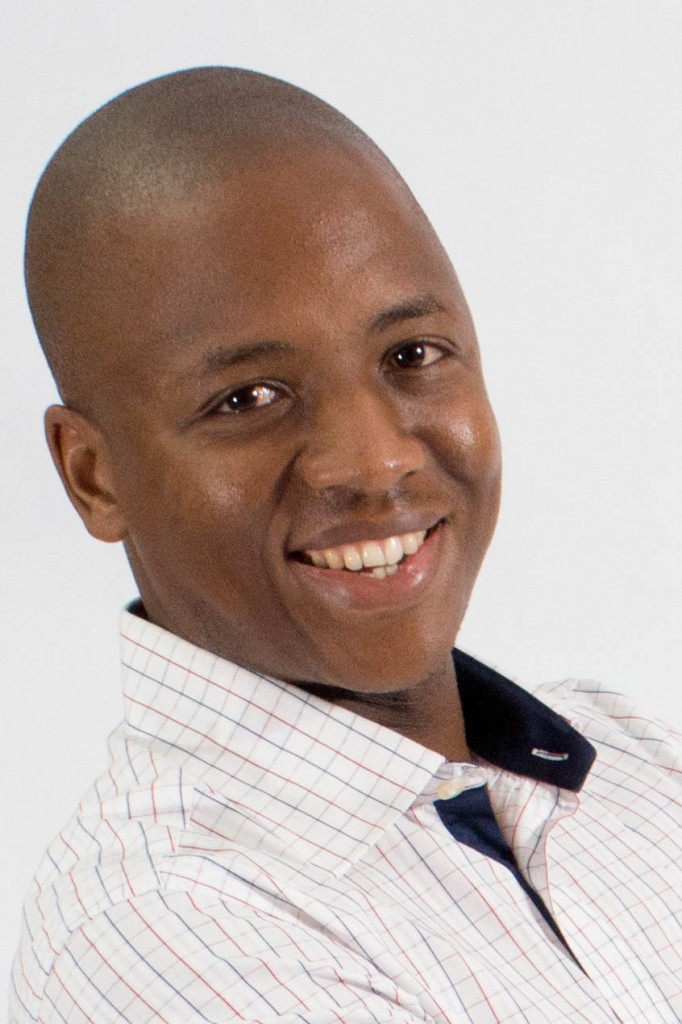 As Regional Manager: West Africa, he will implement a marketing strategy for all West African markets and work to develop and grow trade, media and other stakeholder relationships to ensure continued robust tourist arrival growth from West to South Africa.

Hloni (as he is known) has a 17-year track record of distinction in the travel and tourism industry.  He started his career whilst still a student at Boston City Campus when he was chosen to join the HRG Rennies Travel Learnership Programme which was swiftly followed, upon graduation, by his appointment as a travel consultant to Rennies.

He has also worked at Air Botswana and as a sales executive at Protea Hotels where, after eight months, he was promoted to Sales Manager: Africa.

Hloni joined the Africa team at South African Tourism five years ago as the Trade Relations Manager: East Africa. He takes up the Regional Manager: West Africa position after having served as the Regional Trade Relations Manager: East and West Africa. As part of his appointment, he will relocate to Lagos, Nigeria, to work out of South African Tourism’s first regional marketing office on the continent.

“We are delighted that we have, in Hloni, a professional of his caliber to manage our new office in Lagos and our incredibly important marketing work, trade relationships and consumer engagement across the entire West African region,” says chief executive officer, Thulani Nzima.

By the end of June, 2013, Nigerian tourist arrivals to South Africa were up 15.9 percent. This was exceptional growth on the back of phenomenal increase in arrivals of 13.8 percent in 2012 when Nigerian tourists contributed an estimated R720 million to the South African economy. Moreover, Ghanaian arrivals were growing at 27.3 percent by end June 2013.

“West Africa is an incredibly important and valuable market region for our destination,” Nzima says. “The entire African continent, in fact, is of significant strategic importance to our destination. South African consistently records excellent tourist arrival growth from all key African markets. South African Tourism made the decision in 2011 to invest R218 million in the African markets. The opening of the regional West African office, and Hloni’s appointment, is part of that growth investment.

“Hloni’s intimate knowledge of the South African brand; his profound understanding of the West African consumer and trade environments; and his unbridled passion for his country and his work makes him the very best person for this job. We know West Africa is in excellent hands.”

INDABA will remain the premier travel trade show for Africa