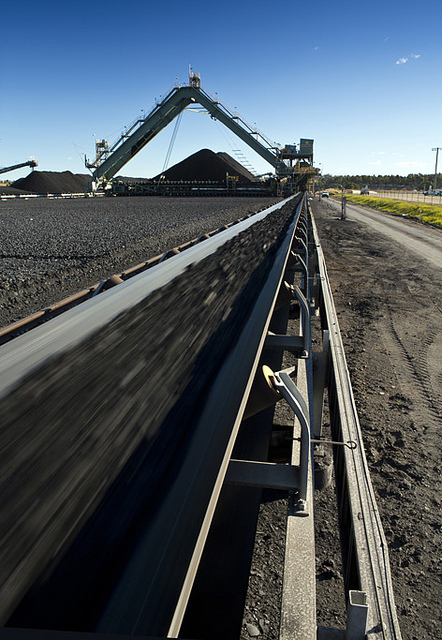 Operations at Bengala mine

One of the leading mining global mining giants, Rio Tinto said it has reached a binding agreement for the sale of its Mount Pleasant thermal coal assets to MACH Energy Australia Pty Ltd for US$224 million plus royalties1.

The company noted that with the recently announced binding agreement for the sale of Rio Tinto’s interest in the neighbouring Bengalla coal Joint Venture, this amounts to US$830 million of agreed sales.

“These agreements for over US$800 million in asset sales deliver significant value for our shareholders, with the potential for future royalties from Mount Pleasant,” Rio Tinto Copper & Coal chief executive Jean-Sébastien Jacques said.

“We believe Mount Pleasant can have a very positive future under its new owners with different priorities for development and capital allocation.”

Rio Tinto has now announced or completed US$4.7 billion2 of divestments since January 2013.

Mount Pleasant is a large-scale, thermal coal asset in the Hunter Valley of New South Wales with total marketable reserves of 474 million tonnes3.

The sale is subject to certain conditions precedent being met, including completion of the restructure of Coal & Allied and regulatory approvals, and is expected to close in the second quarter of 2016.