Botswana Stock Exchange (BSE)-listed Minergy Limited, a coal mining and trading company, has announced that drilling and exploration conducted at its Masama Coal Project during 2017 had established a significant increase in the size of the coal reserves. The recent Competent Persons Report (CPR) further established that the quality of the coal was also better than previously indicated.

“Comparing the 2016 and 2017 estimates, the total coal resource for the project area increased from 347.1 Mt to 389.9 Mt, an improvement of 12%. Of this, the opencast area has increased from 71.2 Mt to 82.3 Mt, which translates into 25 years of opencast operations,” said Minergy CEO, Andre Bojé, adding that management was exceptionally pleased with the revised CPR and especially the improved yields. 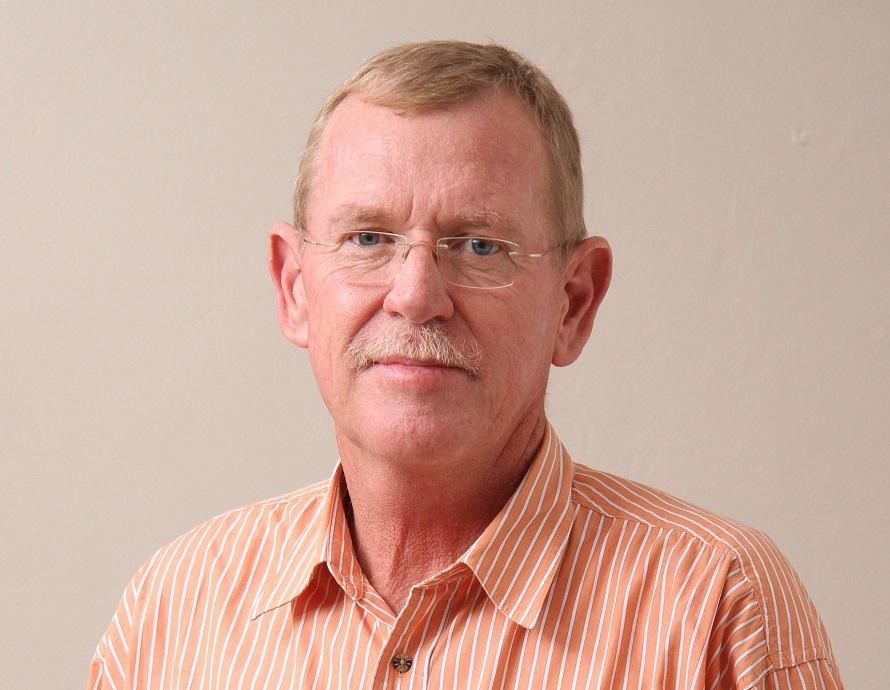 This is good news for the company, which listed on the BSE in April 2017, and plans to build an opencast coal mine at Masama with the potential to produce 2,4 Mt per annum. The company will focus on delivering high-quality coal to the regional market, including Botswana and South Africa, as well as to the export market.

The Masama Coal Project, located in the south-western corner of Botswana’s Mmamabula coalfield, is near to existing rail, road and water infrastructure, and has significant distance advantages over existing competing suppliers to regional customers, offering great potential for the southern African region and the export market.

The size of the resource also supports scalable production, presenting an opportunity to provide export coal to traders who supply India, China, and other areas of Asia, as well as Europe, should international coal price remain stable.

Bojé stated that for the first time a measured resource was declared totalling 12.7 Mt and the overall Indicated resource increased from 61.7 Mt to 73.2 Mt, a 19 % increase. “The exploration programme vindicates our decision to focus on a reduced area of the overall prospecting area with a view to a long-term project supplying the regional market and ultimately the seaborne thermal coal market.”

While average raw coal qualities for the project remained similar, inherent moisture was notably lower and the A Seam in the underground areas showed considerably improved qualities.

Bojé said that theoretical yields of the primary product were considerably improved where the theoretical yield improved from 63 % to 66.4 %.  Minergy will be the second producer of coal in Botswana, and is committed to being on the forefront of developing a vibrant coal industry in the country.

“All our timelines for the project have now been met and we are confident of being in production in the third quarter of 2018,” said Bojé.

Minergy On Verge Of Exporting 120,000 Tons Of Coal