Botswana exports declined at the end of last year following the closure of BCL Mine on top of reduction in the exports of diamonds. 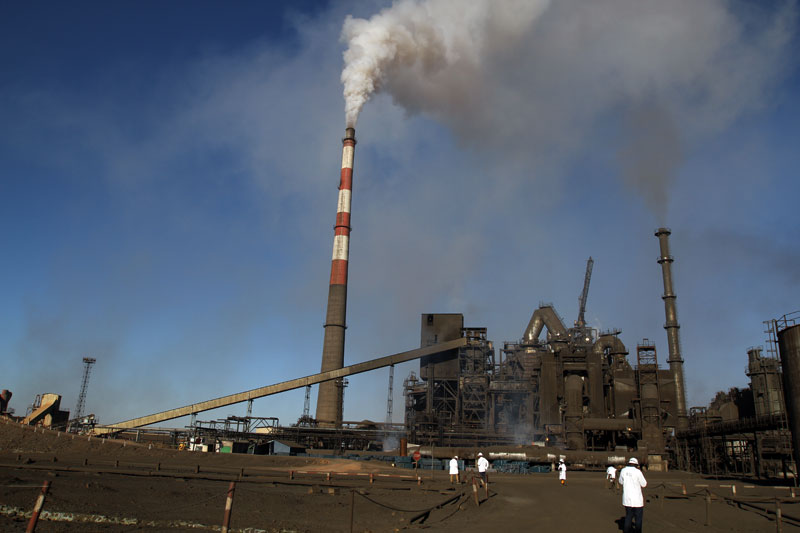 “The decrease is mainly attributed to the fall in exports of Copper & Nickel, which dropped by 99.8 percent (P406.9 million) from P407.5 million in December 2015 to P0.6 million during the period under review,” it said.

The decline in Copper & Nickel is due to the closure of the main mine producing these minerals in October 2016. Copper & Nickel group includes products of the two minerals and the P0.6 million is the value for Copper waste & Scrap.

BCL was the major copper miner in the country alongside its subsidiary Tati Nickel, before it ceased operations in October 2016.

BCL has been affected by the drop in commodity prices with nickel coming down from a 10 year average of 9.2 USD/Ib to 4.0 USD/Ib currently, which represents a “significant” 57% loss in value. BCL realised a growth of 4% compared to 2013 as a result of firmer pricing, weaker Pula (to the greenback) exchange rates and strong cost containment measures executed.

Although BCL remains a marginal operating mine with considerable financial sensitivity to nickel and copper pricing, the various cost containment, productivity and efficiency projects under execution have begun to bear positive results as evidenced by the improved 2014 financial performance,” the MD Dan Mahupela said by then.