The 5th Annual International Heavyweight Comedy Festival (HICOFEST) is bringing non-stop laughter to Gaborone on May 5th at AVANI Gaborone Resort and Casino with the most sought after and in demand international and local comedians. The audience will be treated to too much hilarity and great silliness from a variety of heavyweight comics. The show promises fireworks as it will be held over two days to ensure patrons experience top notch entertainment of different forms of comedy from over 7 countries. 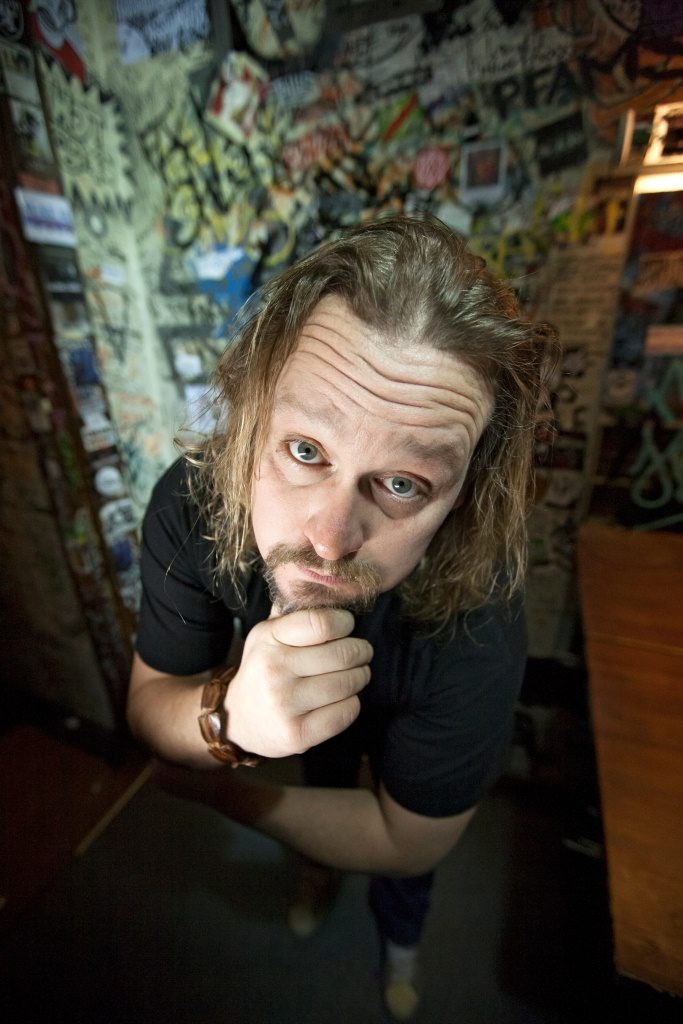 Major Moves Comedy’s biggest annual flagship comedy event which has grown in leaps and bounds will feature over fifteen comedians. Headliners for the shows will among others include local heavyweight Phenyo “The Master” Phaladi and for the first time a comedian from Europe, Fredi Lilius all the way from Finland. Events coordinator for Major Moves Comedy Gaolathe Kediemetse said, “Unlike our previous HICOFESTs which happened on 1 night, we have spread the event over 2 days and also increased the lineup from 9 to over 15 comedians most of whom are heavyweights who are hot and in demand now. However, we also give a chance to local upcoming comics to experience the big stage with established acts. Another benefit of the event is heavyweights from outside the country will offer workshops to local comedians on how they can improve their craft and also travel the world.”
To be a successful stand-up comedian today, you not only have to be funny, you also need to be smart. Smart and funny is what has made Finnish comic Fredi Lilius a success. The 45 year old energetic comedian has travelled the world and discovered the beauty of life. Fredi is originally Swedish born has lived in Finland practically all his life. He has the incredible ability to perform in any arena, big or small, and can cater his material for all audiences. He wants to put the traditional Finnish man in the spotlight and rip his ways of living apart and put them together again. Fredi will be making his debut performance in Botswana at the 5th Annual HICOFEST at AVANI Gaborone. 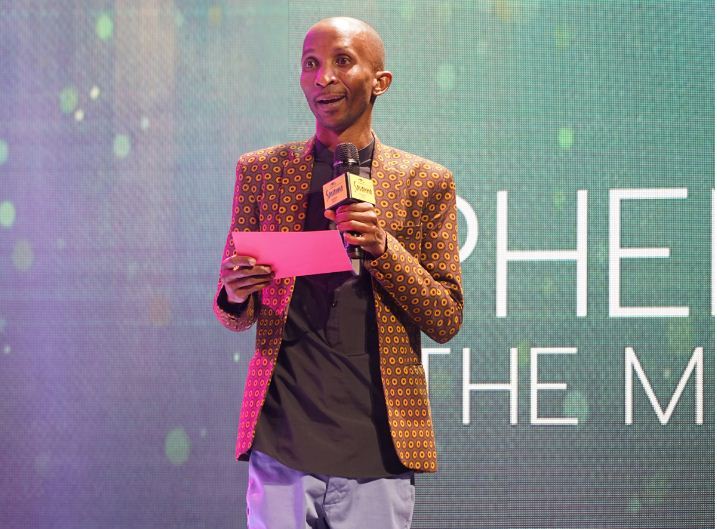 Phenyo “The Master” Phaladi is definitely one of the funniest and most active comedians to come out of Botswana. He always brings clean, high energy, fun and clever comedy to any stage raging on the absurd, ridiculous and unbelievable. Always making sure he gives his best, Phenyo “The Master” had a great performance in South Africa at the monthly Tips & Friends show in 2015 where he got a standing ovation. He continued with great performances at ZeroChill Comedy in Swaziland and 2016 Mahikeng Comedy Jam where he got rave reviews. Last year September he was invited as one of the select few African comedians to represent Botswana at the biggest comedy awards in Africa, the Savanna Comics Choice Awards, where shared the stage with creme de la creme of South African comedy and African comedy royalty such as Nigeria’s Basketmouth, Lileka from Namibia, Mbeu ‘Snooze’ Kambuwa from Malawi and Ghana’s David Aglah.
The 5th HICOFEST will also feature Botswana’s most funny and acclaimed stand-up comedians Katlo ‘K-Lo’ Lekgowe from Kopong alongside Boniface ‘Roy’ Phetolo from Xanagas and Onalenna “Zozo” Mosweu from Dikhukhung. The show will also feature visually impaired comedian Thapelo Malani who impressed on his debut at the 4th Annual HICOFEST and was also featured at GIMC. There will also be talents from other countries such as Mduduzi “Mdura” Dlamini from Swaziland and Vuyo Jiya from Mafikeng, South Africa. The 5th HICOFEST will also present a chance for unknown upcoming comedians to come share the stage with the heavyweights. 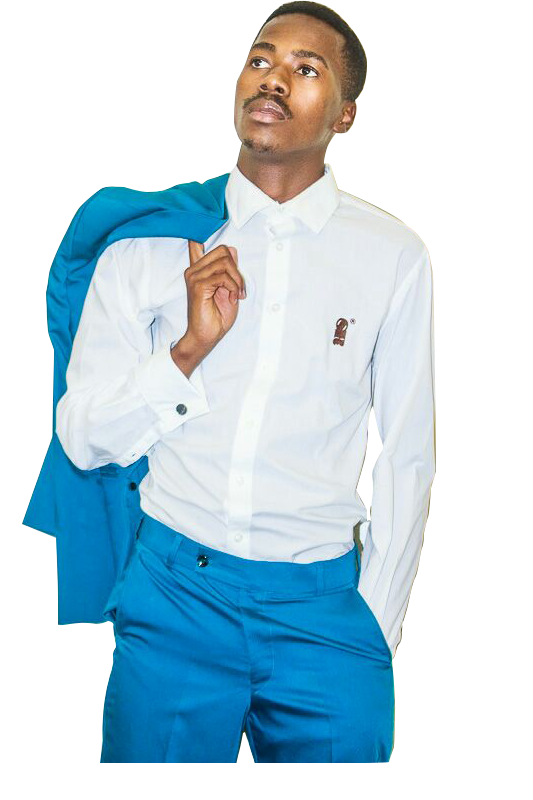 “We have had tremendous support for our past shows from both the public and the media alike. We promise 2 spectacular shows with this production. We have fresh new lineup and people must come and experience the best and ultimate entertainment from beginning to the end. We have revealed part of the lineup and have availed early bird tickets until 5th of April. We’ll be revealing more heavyweights including crowd favorites.” says Kediemetse. Tickets for Heavyweights International Comedy Festival are available at Webtickets & Spar outlets priced from P300 single and P500 double normal, while early bird will be P250 single and P400 double. The venue sponsor for the main event is AVANI Gaborone Resort and Casino and the shows start at 8pm.