MOD Resources Ltd has announced very encouraging assay results from its resource infill and extension drilling programmee at the T3 Copper Project in Botswana. T3 forms part of a joint venture with AIM-listed Metal Tiger Plc (30%) within an extensive holding of licences in the central and western parts of the Kalahari Copper Belt in Botswana.

As a consequence of the outstanding results delivered in the Pre-Feasibility Study emphasis was placed on additional infill and extension drilling of the planned T3 open pit. The objectives of this drilling program, which is now effectively complete, were convert additional Inferred Mineral Resources into Indicated and Measured categories. 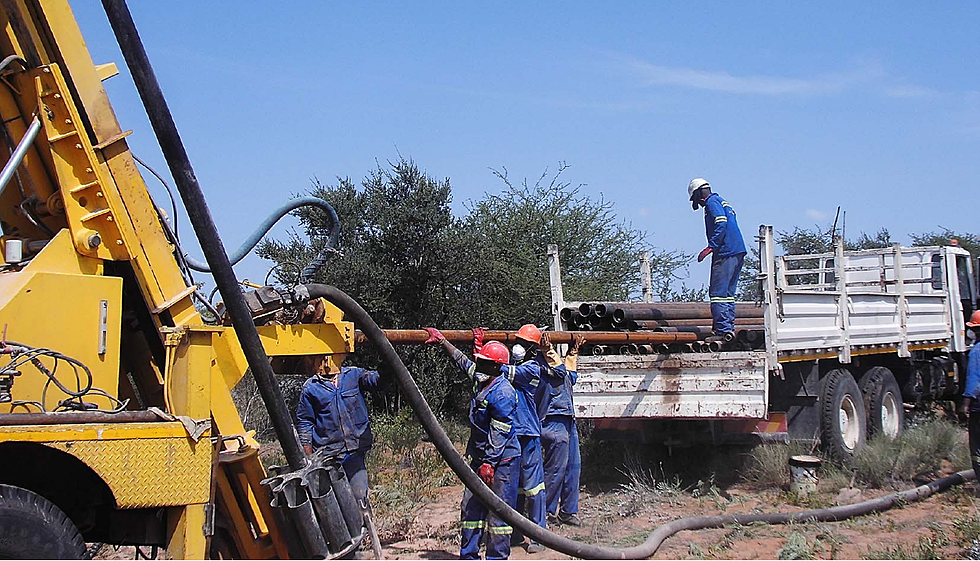 It was also meant to increase confidence in the Expansion Case model which assumes an ore processing rate of 2.5Mtpa for ~3 years, followed by a processing rate of 4Mtpa for ~8 years and increase reliability in the resources and the mineralisation types in the first open pit pushback which will provide ore for the first two to three years of production.

MOD’s Managing Director, Julian Hanna, said he was very pleased by the latest results, which are starting to confirm the potential for the Expansion Case model at T3 as well as the potential for an overall increase in T3 mineral resources. 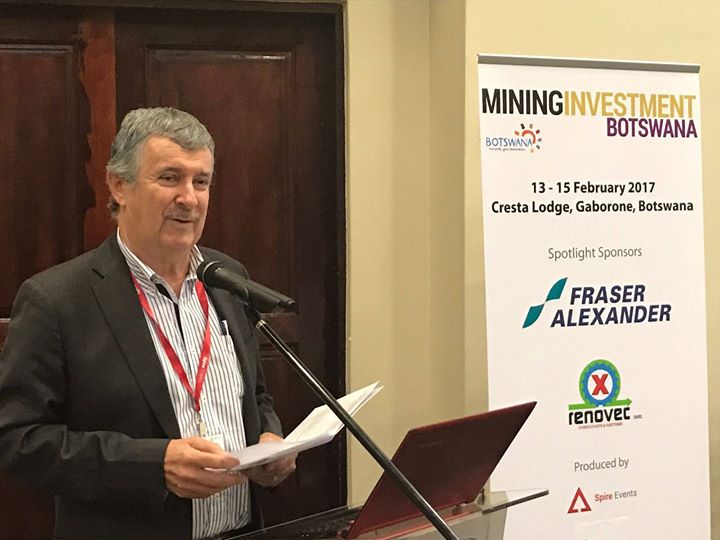 “The impact of the recent drilling is probably best illustrated by comparing the two long sections in Figure 2. They show the sizeable difference between the resource announced on 24 August 2017 compared with the extent of mineralisation based on drilling information available today,” said Hanna. A revised resource estimate is targeted for completion in early June, once the remaining assays from 34 additional holes at the T3 Pit drilling programme are received.

Approval of the Environmental Management Plan (EMP) for a substantial drilling campaign to test high priority EM and soil anomalies along the T3 Dome has been delayed due to staffing issues at the Department of Environmental Affairs (DEA).

Progress is being made and MOD has arranged meetings with senior officials in Gaborone this week with the objective to receive EMP approval for the T3 Dome drilling to commence as soon as possible. T-Rex Dome Drilling is testing structural targets within the T-Rex Dome (two drill rigs).

Three widely spaced holes in the eastern part of the T-Rex Dome, centred around T3, all intersected wide zones (>20m) of lower grade (0.4-0.5% Cu) copper mineralisation directly above the prospective Ngwako Pan Formation (NPF) contact. The NPF contact is an important target across the T3 Dome, in areas of structural complexity and doming.