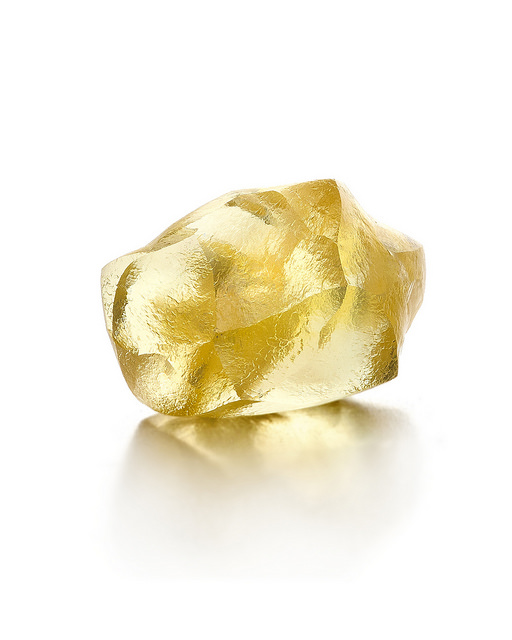 Mining major, Rio Tinto says it has completed the sale of its 78 percent interest in Murowa Diamonds and 50 per cent interest in Sengwa Colliery Ltd (Sengwa) to RZ Murowa Holdings Limited.

Rio Tinto believes that the future of these assets can be best managed by entities with existing interests in Zimbabwe.

Rio Tinto Diamonds and Minerals chief executive Alan Davies said “Rio Tinto remains committed to the diamond industry and is focused on operating its two world-class underground mines whilst obtaining the approvals for its advanced diamond project in India.”

fastjet Zimbabwe Takes To The Skies