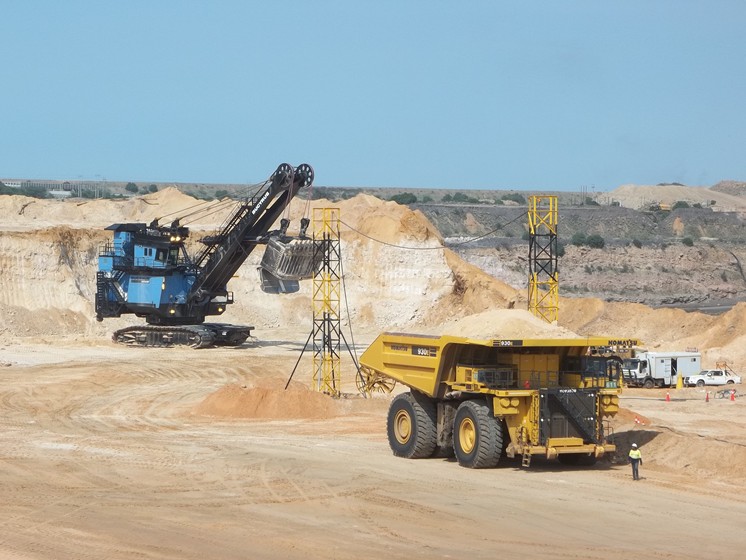 Anglo American, the parent company to De Beers has warned that diamond demand will continue to remain soft but suggested that growth in global middle class would support growth in the long term.

This is bad news for undiversified Botswana economy, which relies heavily on diamond revenues for economic development although non GDP sources of revenue like SACU receipts has of late come to the rescue.

When announcing its half year financial report for the six months ended 30 June 2015, the diversified mining group said consumer demand for diamond jewellery slowed towards the end of 2014 and into the first half of 2015, driven by slower global economic growth, a weaker than expected Q1 in the US (weather related) and dollar strength.

“Given the challenges faced in the midstream during the first half of 2015, rough diamond demand is likely to remain constrained for the year as a whole, with demand conditions in the second half of the year dependent upon the level of retailer restocking that takes place,” Anglo said.

However, the London listed outfit said the continued strength of the US dollar, coupled with lower consumer diamond demand growth in China, is likely to lead to stable global diamond jewellery demand for the full year.

“In the mid- to long-term, the prospects for the industry remain positive as the rise in the world’s middle class is expected to underpin stronger growth in demand for diamonds, outstripping growth in production.”

The group added that rough diamond demand in the second half of the year will be dependent upon the level of retailer restocking that takes place in preparation for the main jewellery selling season in the fourth quarter. In the meantime, working capital concerns in the midstream are likely to cause some short-term volatility in rough diamond demand.

According to Anglo, De Beers’ half-year production decreased by 3 percent to 15.6 million carats (H1 2014: 16.0 million carats), which was mainly blamed on lower grades and reduced plant availability at Orapa.

In addition, operational flexibility at the Venetia and Jwaneng tailings treatment plants was utilised to reduce production marginally in response to softer trading conditions. Debswana’s production decreased by 4% to 11.5 million carats mainly as a result of lower production at Orapa, offset by a 17% increase in output at Jwaneng on the back of more consistent production and resultant improved volumes at lower unit costs.

Jwaneng Cut-8 waste mining continues to progress well, with 60 percent of the 500 Mt of waste stripping required to expose the ore now complete. Cut-8 will become Jwaneng’s main source of ore in 2018.

Production guidance for 2015 has been revised to 29 to 31 million carats (on a 100% basis), subject to trading conditions. Generally, global demand for diamond jewellery (in US dollar terms) is predicted to be stable in 2015. Downside risks remain, especially related to diamond jewellery demand growth in China, as the country grapples with slower economic growth and asset price challenges.

Firestone’s Liqhobong mine on track for initial production