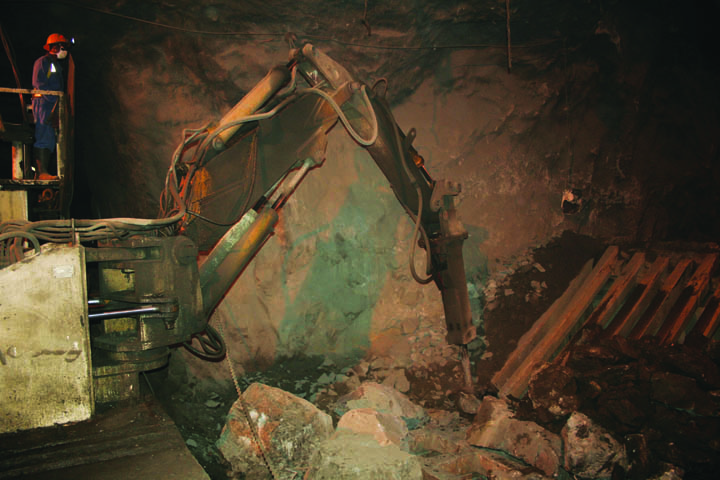 BCL Limited, the mining and smelting company based in Selebi-Phikwe  has named the three miners who lost their lives at one of its shafts following the fall of a rock on Saturday 18th July 2015.

The company said the three casualties of the fall of ground incident at 835ml at Selebi Shaft are; Mr. Obonetse Jim, a Machine Man from Mokoswane, Mr. Andrew Ofentse, a Machine Man originating from Tumasere and Mr. Tebogo Josaya, a Miner -in Charge from Damochochenaa.

Operations at Selebi Shaft have since been suspended indefinitely and the situation will be monitored in the cause of time, according to the company. The miner that operates four shafts have started the year 2015 with a high number of lost time injuries mainly attributable to non-adherence to procedures and standards.

“Management and the BCL Board of Directors are extremely concerned about the frequency of the fatalities at the underground operations,” said BCL.

“We consider these incidents as serious, especially that we have been a safe mine and have recorded more than four (4) Million fatality free shifts between 7th July 2010 to March 31st 2013, equivalent to 34 months. The company also achieved a significant reduction in the lost-time injury frequency rate (LTIFR), which stood at 0.38 for the year 2014.”

The company headed by Dan Mahupela said the incident shows that they still have work to do and we will continue to strive to reduce the potential for safety risks as well as reversing the recent trends.

“We will continue to conduct in-depth safety reviews and implement the necessary protocols and standards to improve safety.”

Already, investigations led by the Inspector of Mines to establish the cause of the incident are ongoing and BCL said once completed, “we will implement any recommendations to prevent such incidents from recurring at any of our operations. Improving safety for our employees and reducing risk of accidents remains a top priority for BCL.”

BCL is wholly owned by the Botswana Government.