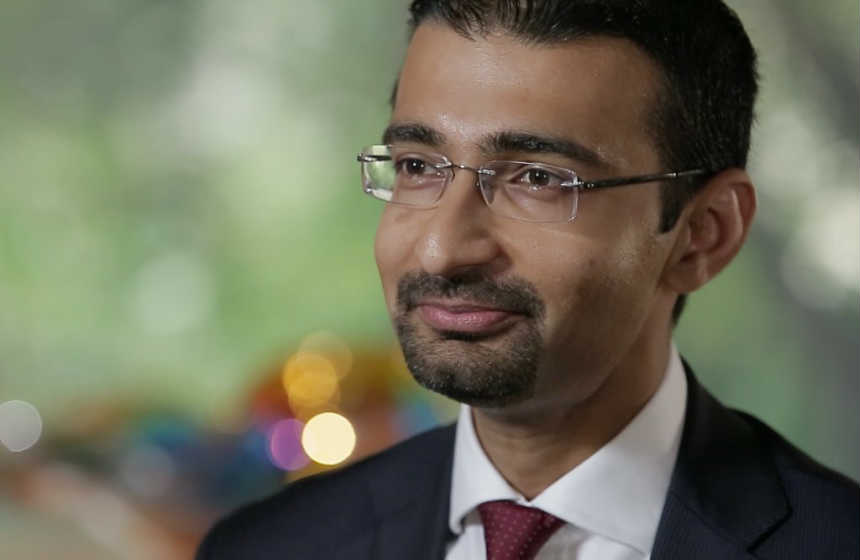 Diamond mining giant, De Beers said it has appointed Nimesh Patel as Chief Financial Officer. Nimesh succeeds Gareth Mostyn, who will take up the role of Executive Head of Strategy and Corporate Affairs in the New Year.

Patel joins from Anglo American where he was Group Head of Corporate Finance. Prior to joining Anglo American, Nimesh spent 15 years in investment banking at JPMorgan and as a Managing Director at UBS.

“Having been closely involved with De Beers for a number of years in my previous role, I look forward to working with Philippe, the Executive team and our many partners and stakeholders as we deliver on our strategy and continue to play a leading role in the industry,” said Patel.

Philippe Mellier, Chief Executive of De Beers, said: “Nimesh has a strong track record of working in senior finance roles in large, complex organisations. I am delighted to welcome him to De Beers at what is an exciting time in the company’s evolution.”