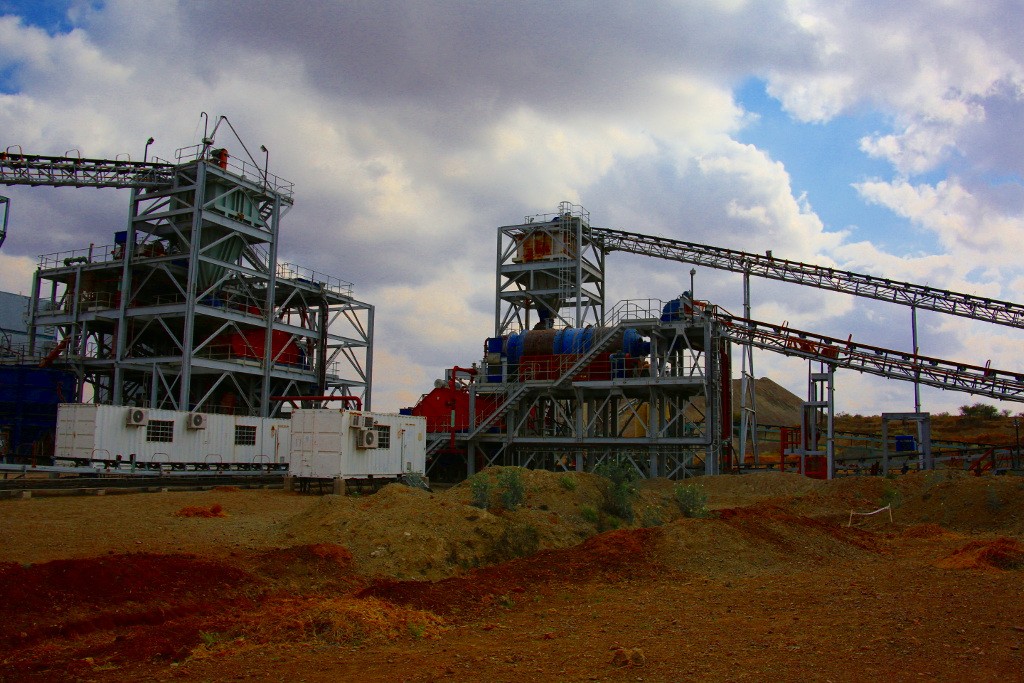 Kimberley Diamonds Ltd (KDL) said open pit mining operations have commenced at its Botswana-based Lerala Diamond Mine adding that assuming that the re- commissioning of the process plant proceeds as planned, the first production and recovery of diamonds is expected in April 2016, and the first diamond sales are expected in June 2016.

The mining activity follows the award of a mining contract to Basil Read Botswana (Pty) Limited following a two-stage competitive tender process in which eight qualified companies competed for selection into a shortlist of three selected companies. The contract covers the initial five years of mining at a total value of around $A47 million at current exchange rates and may be extended further.

According to the company, Basil Read mobilised staff and equipment to the Lerala Diamond Mine during the months of February and March.

“Mining then commenced early in April from the K3 kimberlite pipe and operations will continue to develop a buffer stockpile of fresh kimberlite ore. Mining will then ramp up in line with the current production schedule to provide a consistent feed to the processing plant once processing commences,” Kimberley Diamonds said.

“The primary scrubber, secondary crusher, 400 tonne DMS storage bin and the new recovery module are all structurally complete, with electrical and instrumentation work well advanced,” it said. “Construction of the tailings dam extension commenced in March 2016 and is progressing on schedule to accept tailings in April 2016. In addition, construction of the new dry tailings conveyor system has also commenced in March 2016.”

Basil Read Holdings Limited (Basil Read) is one of the leading construction companies in Southern Africa and has more than six decades of construction and open cut mining expertise.

The company undertook projects in joint venture contract at Beeshoek mine for Assmang, in South Africa; five-year contract for Weatherly International plc at the Tschudi copper project in Namibia and was involved in the contract for phase 2 at Jwaneng mine for Debswana as part of the Majwe Mining joint venture.

The re-commissioning of the Lerala mine has been postponed on a number of occasions to allow Kimberley Diamonds to find appropriate funding either from operating cash flow or external sources. Lerala is situated in north-east Botswana, 34km from the Martin’s Drift Border Post with South Africa, and comprises five diamondiferous kimberlite pipes. The mine has a 15 year fully-permitted mining licence covering an area of 21.86km2 and at full production, it is expected to produce 400,000 carats of diamonds per year.

Kimberley Diamonds dismisses claims it is selling Lerala Diamond mine