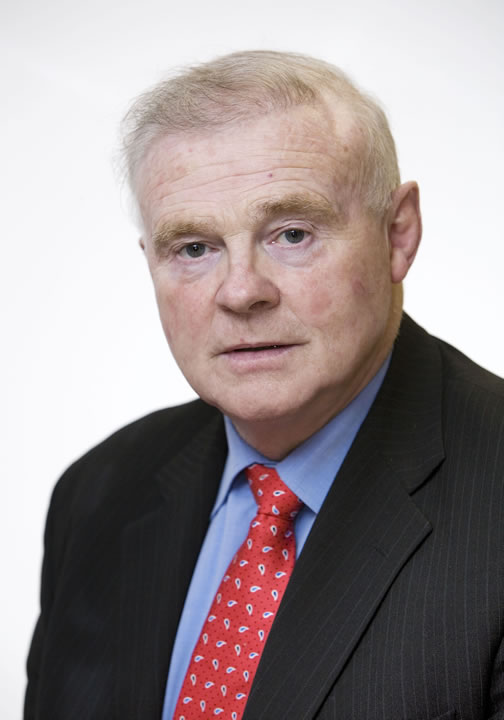 It added that an intensive programme of geophysics and soil sampling will be carried out on the 4 other licences held in Gope while the Alrosa team of 7 specialists will be joined by BOD geologists and support crew.

Final results are still awaited from the analysis of the 80 tons of material recovered from the two Large Diameter Drillholes (LDD) on kimberlite AK21 on licence PL 260 in Orapa.  Delays in finding a company in South Africa capable of concluding the work were compounded by an inconclusive result.

Concentrate is being returned to Botswana for evaluation by Alrosa specialists.  Core which came from earlier boreholes on AK 21 is being sent to a laboratory for caustic fusion analysis.

“Core holes will be drilled on three licences, two on the known kimberlite AK22 in Orapa, two on licence PL 085 also in Orapa and four on licence PL 135 in Gope.  Earlier work has pinpointed sites we believe may contain new diamondiferous kimberlites.”